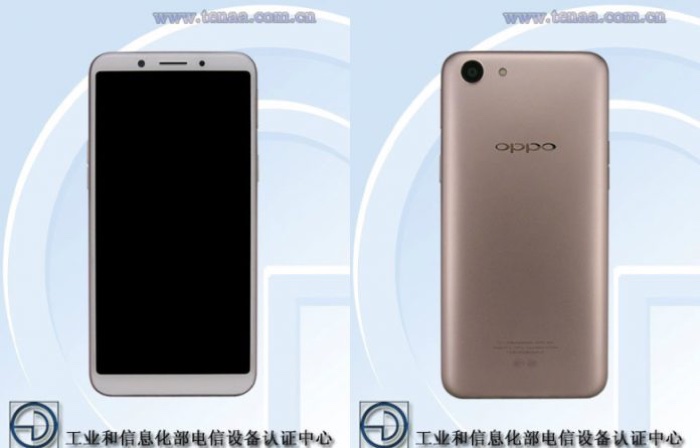 It looks like Oppo has a new smartphone in the works the specifications and details have been leaked for a new Oppo A85 smartphone. The new Oppo smartphone has recently appeared at TENAA, this is China’s equivalent of the FCC.

The handset will apparently come with a 5.7 inch display with a HD+ resolution of 1440 x 720 pixels and it will come with an octa core processor clocked at 2.5GHz.

Other specifications on the handset include 4GB of RAM and 32GB of included storage. The handset will also come with front and rear cameras.

The handset woll also come with an 8 megapixel front facing camera for Selfies and a 13 megapixel rear camera for photos and videos.

As yet there are no details on when the new OPPO A85 will launch, as soon as we get some more details, we will let you guys know.