Unbeknownst to a lot of people, there is a great amount of trash beyond earth, orbiting the planet in space. To solve this, a number of self-destructing janitor satellites will be sent to outer space to start some clean-up. 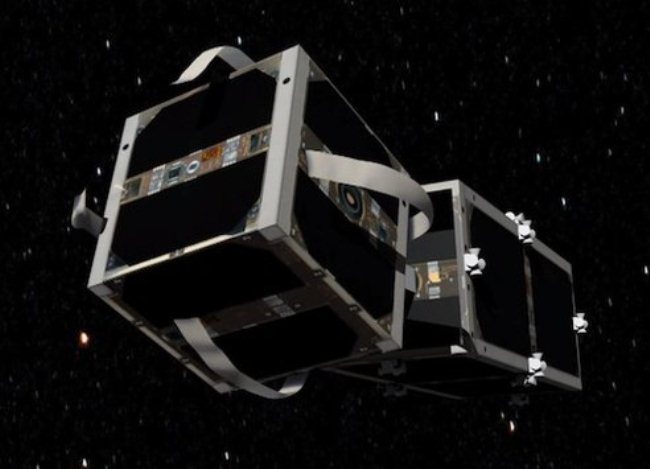 The initiative to clean the space using satellites that self-destruct after accomplishing their tasks came from Switzerland, known as one of Europe’s cleanest nations, Swiss researchers were able to device satellites which locate and attach themselves into space trash. They fall back to the earth after this, which would lead to their destruction given the heat and friction of falling.

“It’s time to do something to reduce the amount of debris floating around in space,” according to Claude Nicollier of the Federal Institute of Technology in Switzerland. Hundred thousand pieces of trash are orbiting around Earth, including rocket parts and old pieces of satellites. Trash in space could be harmful, as it increases chances of collisions that can send foreign space objects plummeting into our planet.