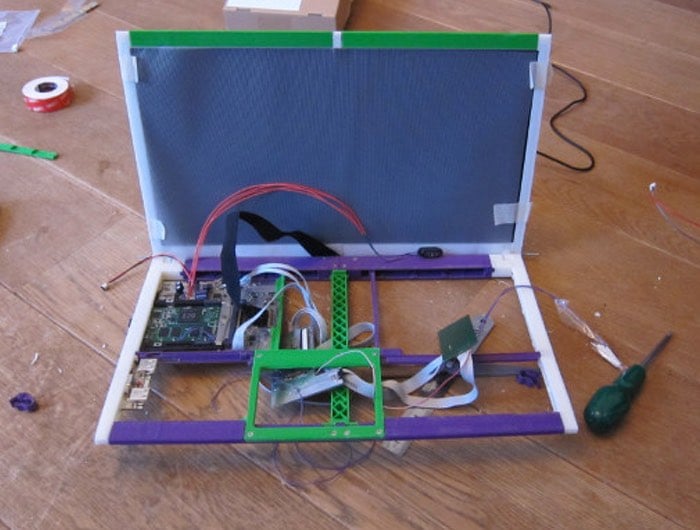 Developer Luke Kenneth Casson Leighton (LKCL) has been busy creating an upgradable laptop called the Libre Laptop is based on an Allwinner A20 EOMA68 CPU module.

The modular laptop gets its name from its ability to run using a variety of different open source software, and the prototype has already been demonstrated booting from Linux.

Key hardware specifications for the Libre Laptop include:

If you are interested LKCL will be showcasing the prototype of the Libre Laptop during the FOSDEM 2016 event being held in Brussels this coming weekend. For more information jump over to the websites below for more specifications and photographs.