The bad part is the epic failure transpired in low orbit. To think everything went down (or should it be up) smoothly on Wednesday when a rocket lifted off at Baikonur. The problem is the moment the probe was supposed to enter its designated orbit on its long Martian journey, well, zip. Nada. Turns out the boosters wouldn’t activate. 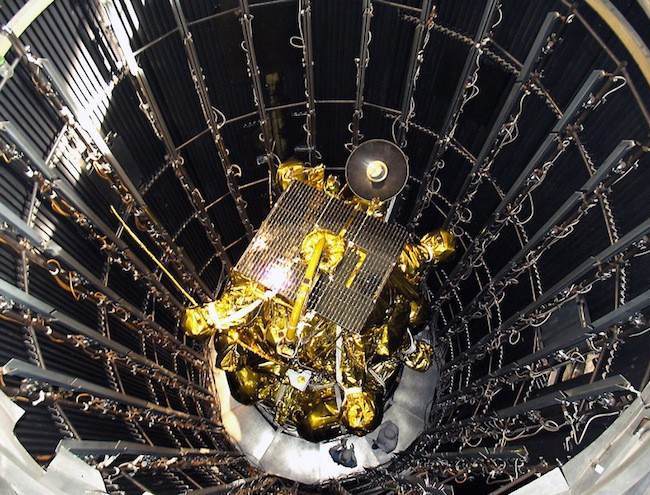 Since then, Russian ground control have made vain attempts to salvage the situation, to little avail. The probe, named Phobos–Grunt, is Russia’s only Mars mission since another disastrous 1996 attempt. At the end of the day (or week?), the best choice might be to just crash it somewhere.

Of course, it’s not like Russia’s space agency is the only one having problems right now. NASA is still cash strapped and without a credible launch platform. The ESA is stilld remaing of future missions, and China is still in its first steps toward a space station. Okay, so at least China has got a small success to brag about. Then again, who ever said sending stuff to space is easy?

If only inter-planetary travel were as easy as psychic-projection, like in A Princess of Mars.

So what’s the Russian word for ‘dammit’?