At E3 this week Onlive has unveiled its new Onlive Player tablet applications for iPad and Android devices which can be paired with Onlive’s Universal Wireless Controller to provide an immersive tablet gaming experience.

The applications enable Onlive gamers to now enjoy games directly on their tablet device and can even be enjoyed via your tablet on your big screen TV via HDTV output. The games run perfectly on any tablet what ever the specification due to the performance of OnLive’s gaming service being controlled by their servers. The only thing that might let you down is a poor internet connection. 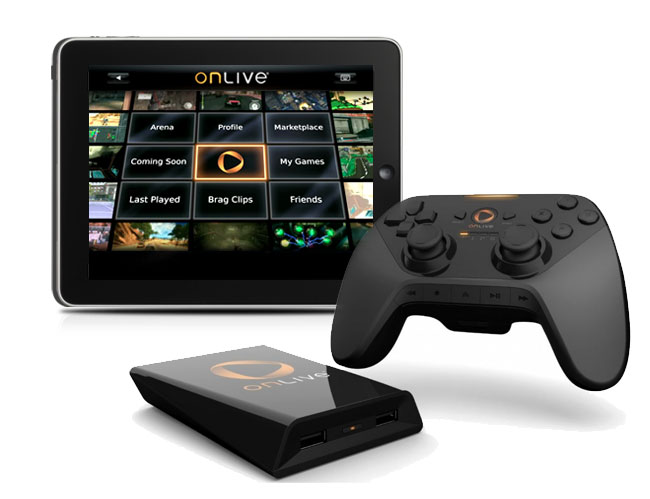 The new applications are being demonstrated at E3 this week, but if you cant make it Onlive have put together a promo video on their website highlighting the best details.

Onlice will be rolling out the new tablet applications later this year, but no information on pricing or worldwide availability has been released as yet, but as soon as it becomes available we will let you know.