If you ever wondered what happened to the OnLive game streaming stream that had all but disappeared for the last 18 months. You might be surprised to hear that it is making a comeback in a fairly big way.

This week OnLive has announced that the company has now restructured its corporate team which now includes former Electronic Arts and Disney veterans and has launched a new service called OnLive CloudLift. 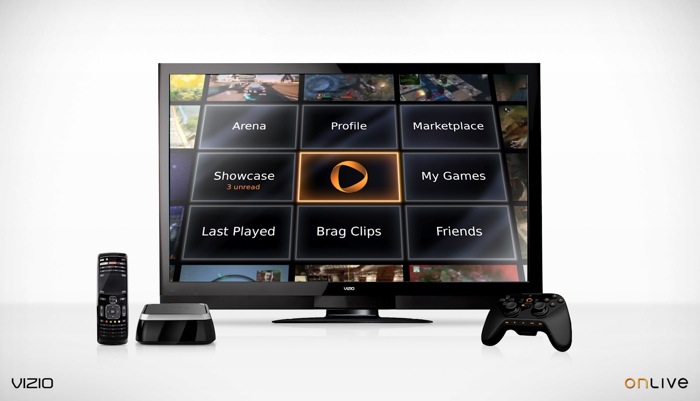 The new corporate team will now be responsible for launching and promoting the new OnLive subscription program OnLive CloudLift and a new service called OnLive Go which the company has also announced this week.

“Not that we ever went anywhere, but we’re back,”- “There is one thing that we believe as a mantra, which is gamers come first, always. And we are so customer-oriented, we’re so gamer-centric. We understand the gamers and who they are and that’s the most important thing.”

“We’ve listened to our players. They want the convenience of instant access to their games wherever they are, but they also want to own the game and be able to play it locally on their home PC,”-“With this new offering, we’re continuing to expand on the compatibility, freedom and instant access our users enjoy, with the added flexibility of owning a local copy of their games.”

The new OnLive CloudLift subscription service has been designed to function with any supported games that have been purchased from any download retailer and includes those that are available via Valve’s Steam Gaming Network. OnLive will also sell Steam download game codes that include a 7-day free trial of OnLive CloudLift the company explained today. For more information on the new OnLive CloudLift service jump over to the OnLive website for details.