Reports are coming in that streaming video game service OnLive is having serious financial trouble. According to reports, the cloud-based gaming company is preparing to file for some form of bankruptcy according to an inside source. OnLive is said to be filing for a bankruptcy-like process that is governed by the state of California. 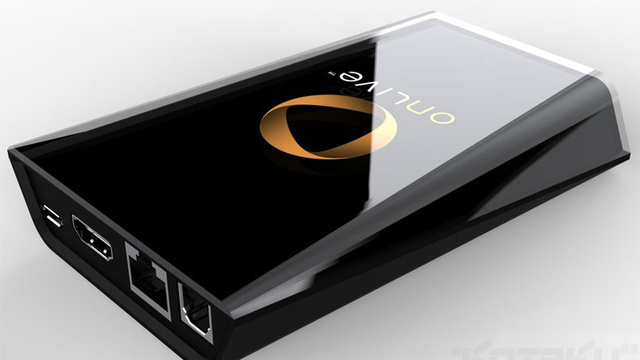 The particular form of bankruptcy that the company said in the filing is called Assignment for the Benefit of Creditors otherwise known as ABC in the state of California. This offers the company some protection from creditors. Company CEO Steve Perlman also reportedly told employees that the company as it exists now would cease to exist and no one would be employed by OnLive.