As we reported in November and on schedule the pre-ordered OnLive On-Demand Gaming System have started to ship. The OnLive system works in a similar way to cloud computing, and as well as being able to use the service on the new Microconsole, you will also be able to play games though it on your PC or Mac.

If you pre-ordered your OnLive you will be able to play with free access until the formal launch date of January 15th 2011. 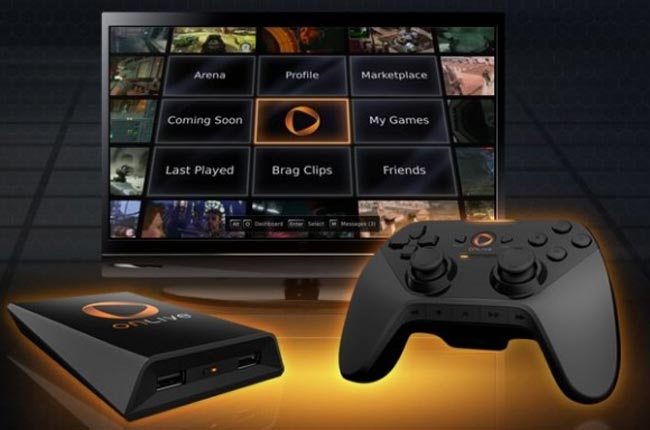 Once officially launched OnLive will be charging a flat-rate PlayPack for $9.99 per month but can be cancelled at any time. The PlayPack includes titles such as Prince of Persia, Tomb Raider: Underworld and Ninja Blade to name just a few.

For more information about the PlayPack flat-rate plan and the console, visit www.onlive.com