We saw the new OnLive Desktop service last month, that lets you run Microsoft Office applications on your iPad, and now OnLive has launched a paid version called OnLive Desktop Plus.

The OnLive Desktop Plus application adds in support for Adobe’s Acrobat Reader, and comes with a range of new features including a Flash and PDF enabled browser experience. 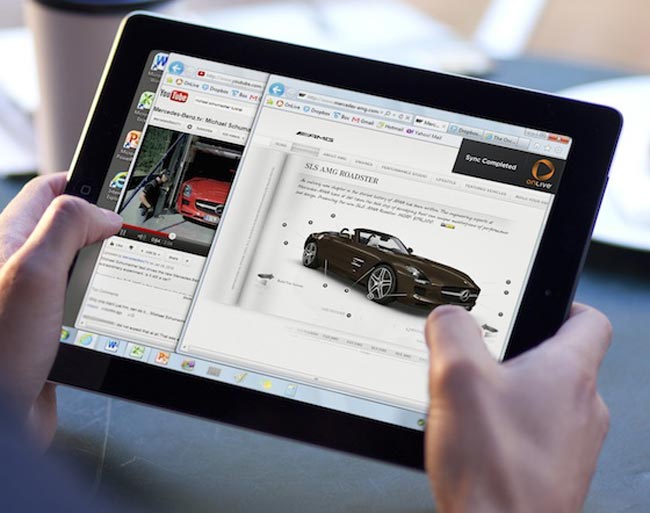 You can find out more information about the OnLive Desktop Plus app over at OnLive, and the company also plans to introduce another paid service which will come with 50GB of storage and will cost $9.99 a month.