We have previously heard about the OnLive cloud gaming platform before at Geeky Gadgets, it is scheduled to go live in the US on the 17th of June, now it looks like OnLive is headed to the UK as they have signed a deal with UK ISP British Telecom.

BT have purchased a 2.6 percent stake in OnLive and will deliver the service to homes in the UK, although no details of how much the service will cost in the UK have been revealed. When it goes live in the US it will cost users $14.95 a month. 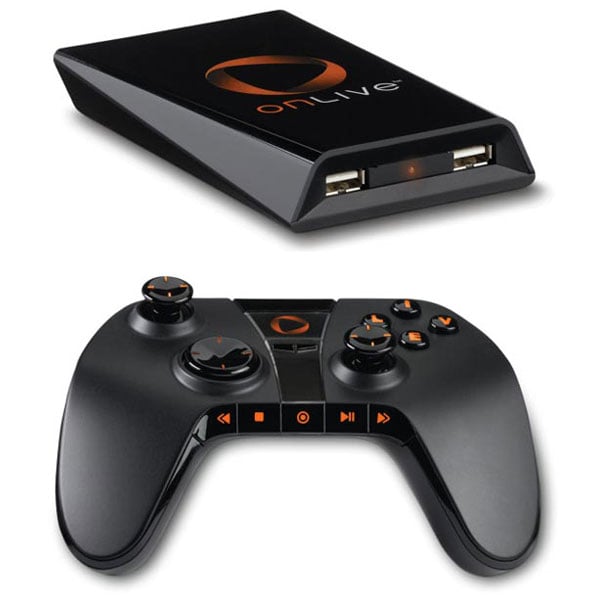 All you will need to play games on the new OnLive system is either a TV, PC or a MAC, and it will work in a similar way to cloud computing, where the data is processed on its own servers, and then the information is sent over the internet.

There are no details as yet on when the OnLive gaming platform will launch in the UK, as soon as we get some more details we will let you guys know.