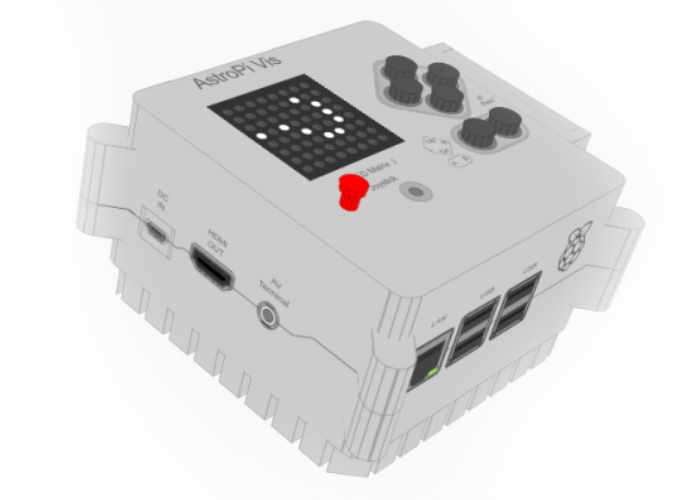 Official Raspberry Pi Foundation has today announced the roll-out of a new update to the online Raspberry Pi Sense HAT emulator which brings with it a number of new features, tweaks and enhancements for users to enjoy.

The Raspberry Pi Raspberry Pi Sense HAT emulator has been created in partnership with Trinket and makes it even easier for you to design amazing experiments using the Sense HAT, even if you don’t have one yourself.

The official Raspberry Pi Foundation explains more about the latest update to the Sense HAT emulator which is available to use the free online.

The original release of the emulator didn’t fully support all of the Sense HAT features. Specifically, the movement sensors were not emulated. Thanks to funding from the UK Space Agency, we are delighted to announce that a new round of development has just been completed. From today, the movement sensors are fully supported. The emulator also comes with a shiny new 3D interface, Astro Pi skin mode, and Pygame event handling.

On a physical Sense HAT, real sensors react to changes in environmental conditions like fluctuations in temperature or humidity. The emulator has sliders which are designed to simulate this. However, emulating the movement sensor is a bit more complicated. The upgrade introduces a 3D slider, which is essentially a model of the Sense HAT that you can move with your mouse. Moving the model affects the readings provided by the accelerometer, gyroscope, and magnetometer sensors.

Code written in this emulator is directly portable to a physical Raspberry Pi and Sense HAT without modification. This means you can now develop and test programs using the movement sensors from any internet-connected computer, anywhere in the world.

For more details on all the tweaks new features and enhancements to the online Raspberry Pi Sense HAT emulator jump over to the official Raspberry Pi Foundation website via the link below.