OnLive is obviously looking to get more users for its cloud based gaming platform, as the company is giving away a free OnLive games console which normally retails for $99 when you pre-order Homefront, which retails for $49.

The OnLive game system is made up of a MicroConsole which connects to your TV, and you also get a wireless controller for playing the games. 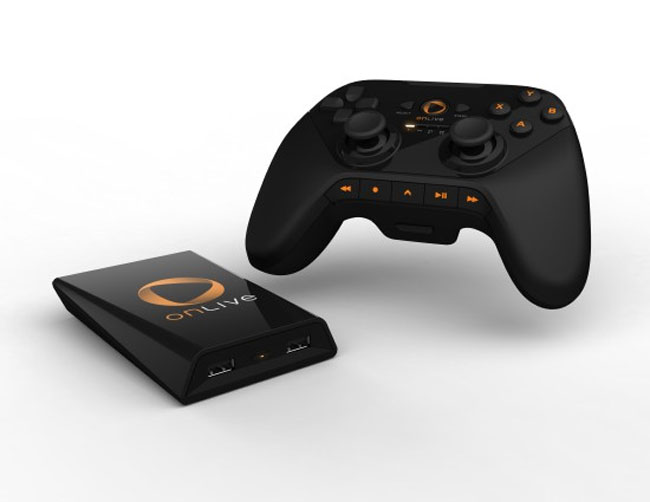 You can also sign up to their $9.99 a month gaming plan which gives you access to 38 games to play on the MicroConsole. The company is obviously trying to increase its users numbers and giving away a free console with a game seems like a good way to do so.