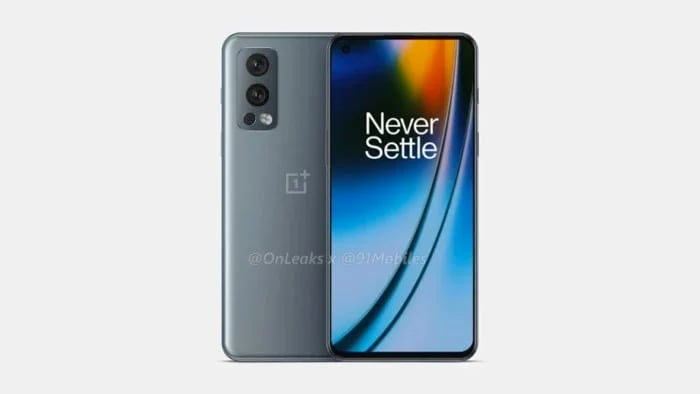 OnePlus has announced the launch date for their new OnePlus Nord 2 5G  smartphone. The handset will be made official at a press event on the 22nd of July at 7.30pm.

We have been hearing various rumors about the new new OnePlus Nord 2 5G  smartphone for some time and we already know many of the specifications for the device. Some of these have been leaked and others revealed by OnePlus.

OnePlus recently confirmed that the handset would be powered by a MediaTek Dimensity 1200 mobile processor we also heard rumors that it would come with a two RAM options 8GB or 12GB, plus two storage options 128GB or 256GB.

The device is rumored to come with a range of cameras, on the back of the device there will be a triple camera setup with a 50 megapixel main camera, an 8 megapixel ultrawide camera and 2 megapixel camera.

On the front of the device there will also be a 32 megapixel camera which is designed for taking Selfies and making video calls.

We will have full details on the new OnePlus Nord 2 5G smartphone when it is made official at the OnePlus press event on the 22nd of July.