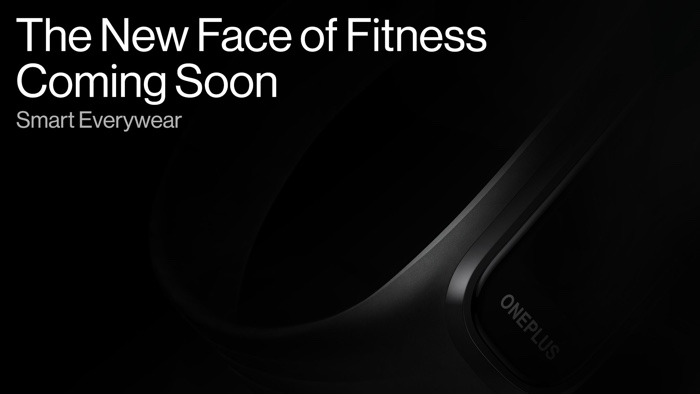 OnePlus are launching a new fitness tracker this month, the OnePlus Band and the device is launching on the 14th of January.

OnePlus recently teased this new device and now it looks like we also have some specifications on this new fitness tracker.

The news comes in a tweet from Ishan Agarwal who has revealed some of the devices specifications, these can be seen in the tweet below.

We will have full details about the new OnePlus Band fitness tracker when the device gets official later this month.