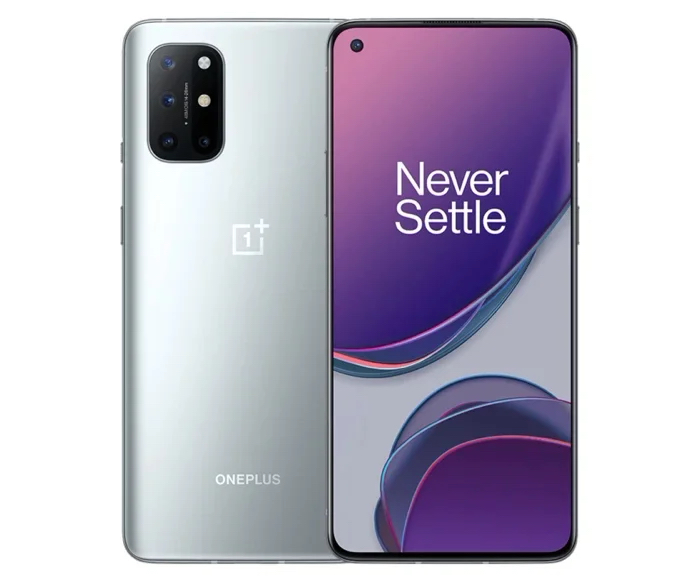 It looks like we have some information on the new OnePlus 9 and OnePLus 9 Pro smartphones, both handsets will apparently also come with a 4500 mAh battery.

We previously heard that the OnePlus 9 Pro would come with a 6.7 inch display with a QHD+ resolution of 3120 x 1440 pixels. The device will also come with a Qualcomm Snapdragon 888 processor, 12GB of RAM and 256GB of storage.

The OnePlus 9 Pro will featurea range of high end cameras with four cameras on the back, as soon as we get some more details on the handsets, we will let you guys know.