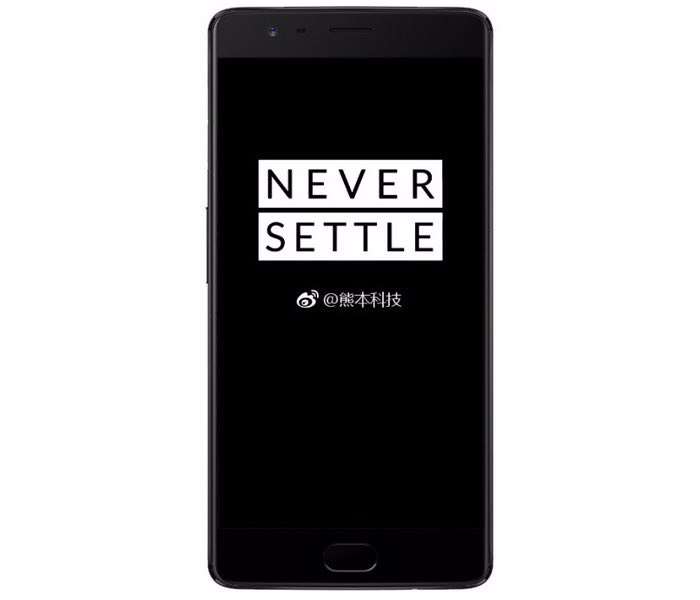 The folks at OnePlus have a habit of teasing their flagship devices months before their official launch, and this time it’s no different.

Recently, the company’s Pete Lau confirmed some key details about the upcoming OnePlus 5, including the fact that it will ship with the latest Snapdragon 835 processor.

This will make the alleged OnePlus 5 the third smartphone after the Galaxy S8 and HTC U11 to come with Qualcomm’s latest processor. Additionally, a hint was also dropped that the handset may come with a front-facing fingerprint sensor as an added security measure.

Over the past few weeks, we’ve seen some leaked rumors about the upcoming OnePlus 5, which is rumored to feature a 5.5-inch display paired with 6GB of RAM and 64GB of internal storage.

It’s worth mentioning that the competition is a lot more compared to when the Chinese competition started its operations, and in order to compete with the big guns, the company has to come up with something interesting and different if they want to compete with the likes of Galaxy S8 and HTC U11 or other high-end devices — price is not the only thing which matters now.