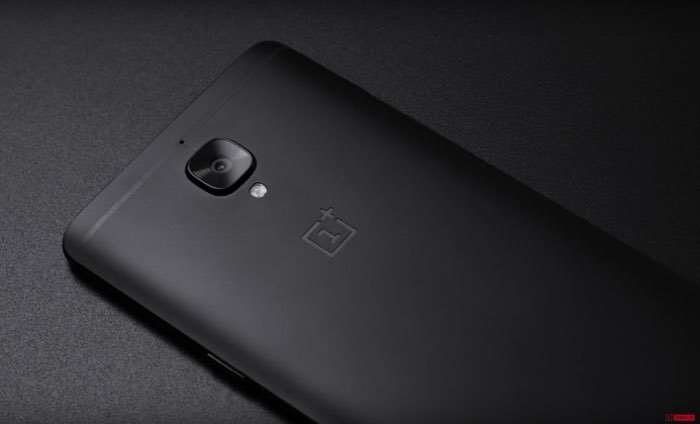 The OnePlus 5 is expected to be made official some time next month and OnePlus are continuing to tease the handset.

The company posted two photos on twitter asking you to guess which one was taken by the new OnePlus 5, you can see the pictures below.

Can you tell which photo was taken with the OnePlus 5? pic.twitter.com/Pd27la4ewn

We have heard various rumors about the specifications on the handset, although not many details about the handsets camera, from the photo it looks like the OnePlus 5 camera will be great at taking low light photos.

The OnePlus 5 is rumored to come with a 5.5 inch display with a QHD resolution of 2560 x 1440 pixels, the handset will also come with a Qualcomm Snapdragon 835 processor.

Other specifications on the OnePlus 5 include 6GB of RAM and a 3600 mAh battery, Android 7.1.1 Nougat and dual rear cameras.

There is also the rumor of an 8GB version of the handset that is headed to China, we will have more details about the device when it is made official next month.