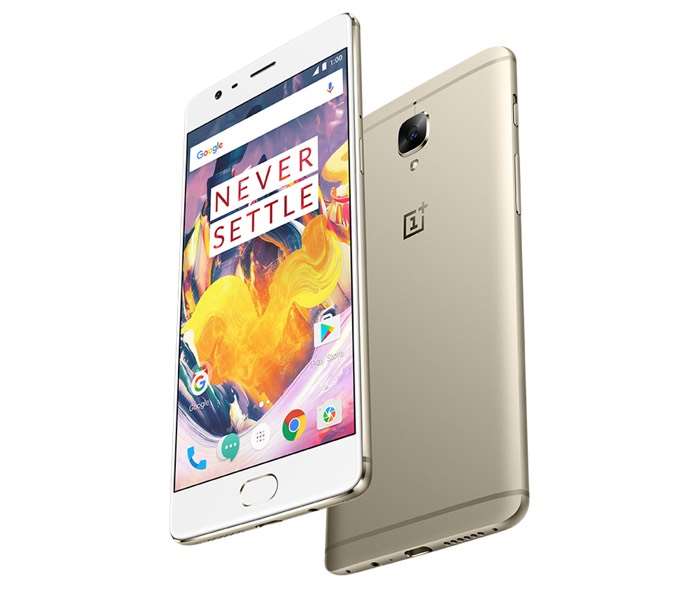 OnePlus is rumored to be working on its next flagship device which is expected to see the light of the day in the coming months.

According to a new report surfacing from Korean shores, the upcoming flagship from the Korean company will be known as OnePlus 5. The report further reveals the specifications it will come with when it launches.

There’s no word about why the company skipped the “OnePlus 4”, but coming over to the main point: the specifications of the alleged device. The handset is rumored to borrow some design traits from the Galaxy S7 Edge, including the dual-edge display. Other listed features includes a a 16MP selfie shooter, 23MP rear-facing camera for photos and videos, 6GB or 8GB of RAM, and 256GB of storage.

There’s no word about the processor, but the company might have to wait a little while if it wants to go one with the Snapdragon 835 processor.

There’s no official confirmation from the Chinese firm, but we’ll update you as soon as we get any other information about the handset.