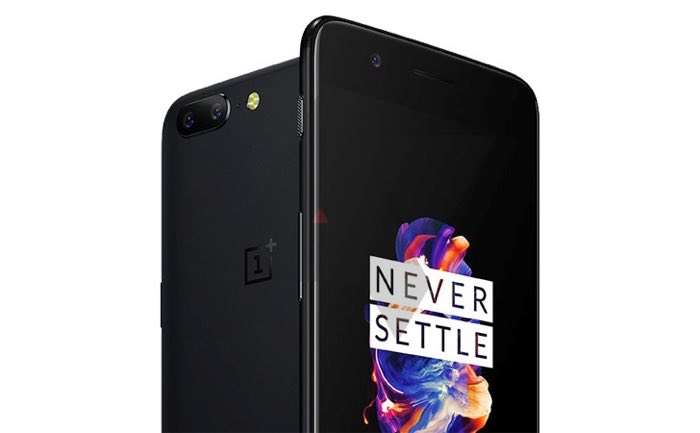 The new OnePlus 5 will be made official tomorrow, OnePlus are holding a press event for the handset and it is also launching in India on the 22nd of June.

Now it looks like the pricing for the new OnePlus 5 has been leaked for India, the handset will be exclusive to Amazon in the country.

The picture below shows the pricing for the new handset, it also confirms tow rumored models, a 6GB RAM,64GB version and an 8GB RAM, 128 version. 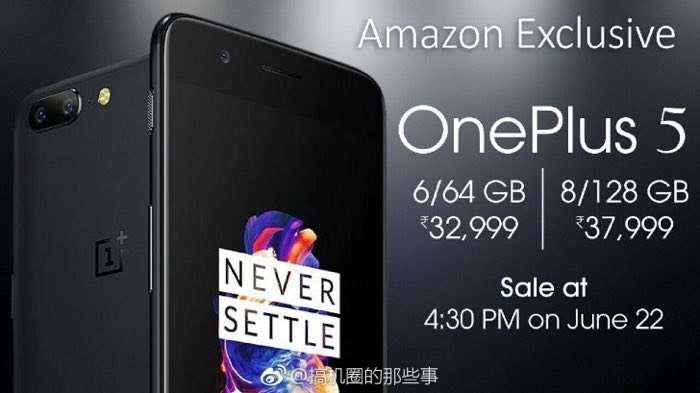 As yet we do not have any details on how much the handset will retail for in the US or Europe, we will have more information tomorrow when the device gets official.