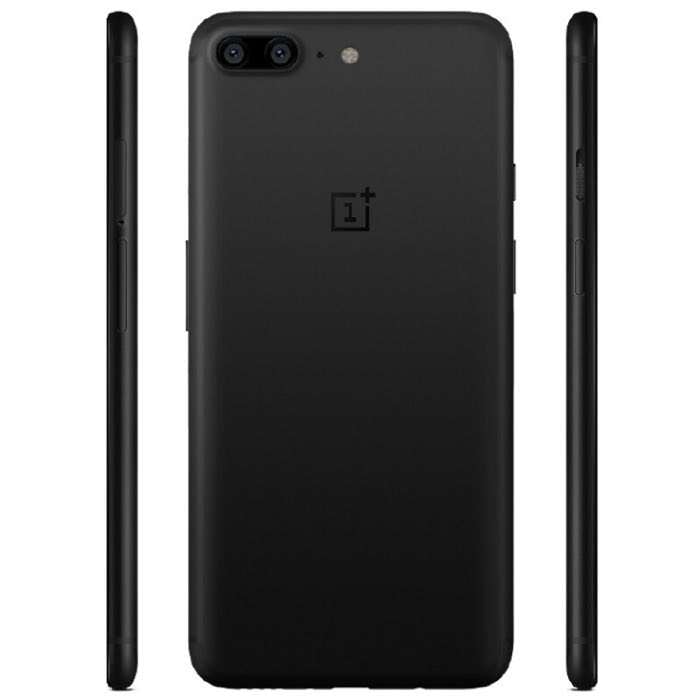 OnePlus 5 has a tradition of teasing some of the specifications of its upcoming device ahead of its official announcement. We already know that the company plans to launch the handset on June 20th.

It seems we may get an idea about the price of the OnePlus 5 in Europe, or at least in Finland where a contest information points to a 550 Euros price tag.

A post on OnePlus forums points to a contest for an annual music festival where the grand prize is the OnePlus 5 device and two three-day VIP passes to the event. The total value of the prize is €948 with each VIP ticket priced at €199. So a simple math reveals that the handset will come with a €550 price tag.