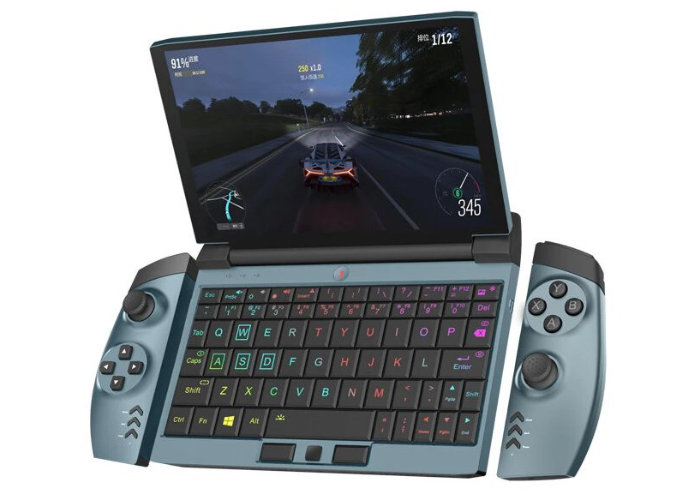 Following on from his in-depth review of the pre-production prototype of the upcoming OneGx Pro mini laptop, Brad Linder from the Liliputing website has published OneGx1 mini laptop benchmarks, providing a glimpse at what we can expect from the hardware and components inside the new laptop.

To recap the OneGx1 mini laptop it’s powered by an Intel Core i5-10210Y Amber Lake processor supported by up to 16GB of RAM and equipped with 512GB of PCIe NVMe storage and with optional support for 4G LTE or 5G available if desired. Linder explains more about the benchmarks and performance you can expect from the mini laptop.

“Benchmarks only tell a part of the story, because they often gauge performance under artificial conditions. In terms of real-world performance, I found the OneGx1 pretty zippy for most daily activities including web browsing, video streaming, and document editing. It could also handle casual games with ease, but struggled with more resource-intensive like Assassin’s Creed: Syndicate.”

For full details jump over to the Liliputing website by following the link below.