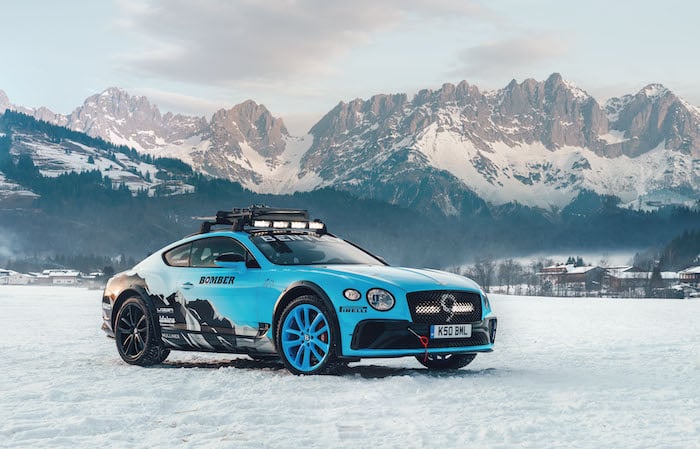 Bentley has revealed a one off Bentley Continental GT ice racer, the car will compete in in the famous GP Ice Race in Zell am See, this is the first time that Bentley will compete in the race.

The race takes place this weekend on the first and 2nd of February, it will be interesting to see how well the Continental GT does. 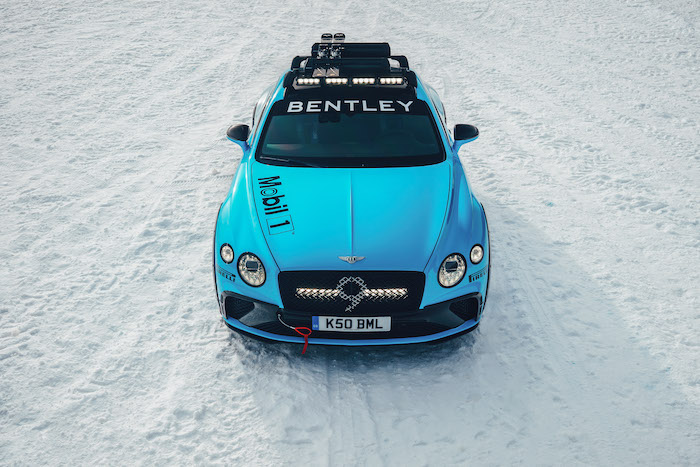 The Ice Race Continental GT will be running in livery that pays homage to its record-breaking compatriot from the Pikes Peak International Hill Climb in 2019 and shares the same factory built W12 twin-turbocharged TSI engine. The 6.0-litre unit delivers 635 PS (626 bhp),  900 Nm (664 lb.ft.) , a 0-100 km/h time of 3.7 seconds (0-60 mph in 3.6 seconds) and a top speed of 333 km/h (207 mph). The car’s three chamber air springs, 48V active anti-roll control system and iron brakes are entrusted with the cool running of the Bentley Continental GT on the purpose-built ice track. 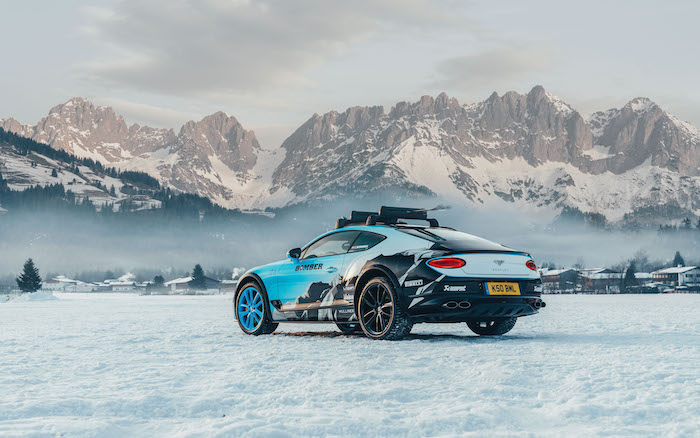 Junior World Rally Championship driver Catie Munnings will take to the wheel of the Bentley Continental GT in Zell am See. The FIA European Rally Championship Ladies Trophy winner, former host of the CBeebies television programme Catie’s Amazing Machines and daughter of former rally driver Chris Munnings will be the first female driver of the modern era to competitively race for Bentley Motorsport.

You can find out more details about this Bentley Continental GT ice racer over at Bentley at the link below.