Relax, it’s not like he’s going to build a Mac with parts from a 3D printer. That would be awesome though. Apparently, there’s this man named Chris Fenton who’s hell bent on assembling his own electromechanical computer with 3D printed parts. Seen below isn’t his creation though, but the wonderful tool he’s using to realize it. If this project colors you impressed, wait until you see the video. It’s a testament to one person’s eternal quest for a worthwhile challenge. Watch it after the jump. 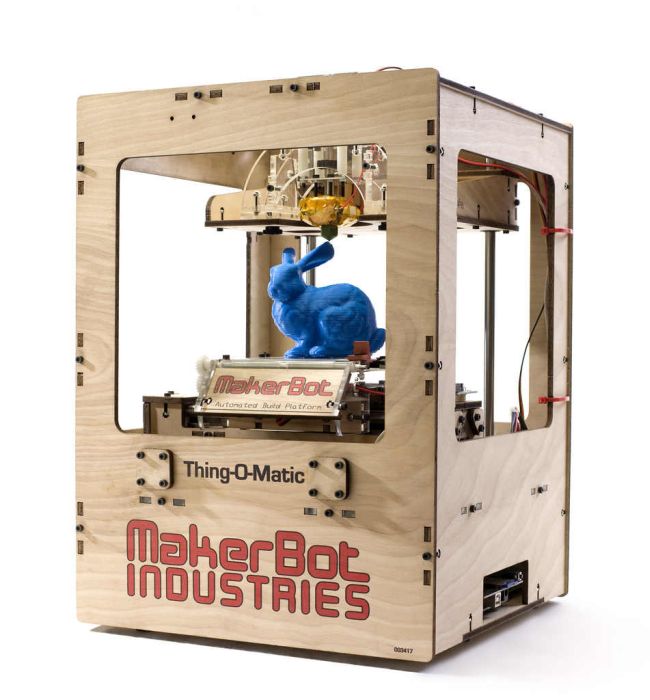 Oh, and Chris’ rationale for building a computer by himself? Because he damn wants to.

Since we mentioned 3D printers, Chris’ weapon of choice is a Makerbot machine. If you’ve never heard of them, Makerbot Industries are one of the most exciting small companies in America right now. Those guys are at the cutting edge of a manufacturing revolution.