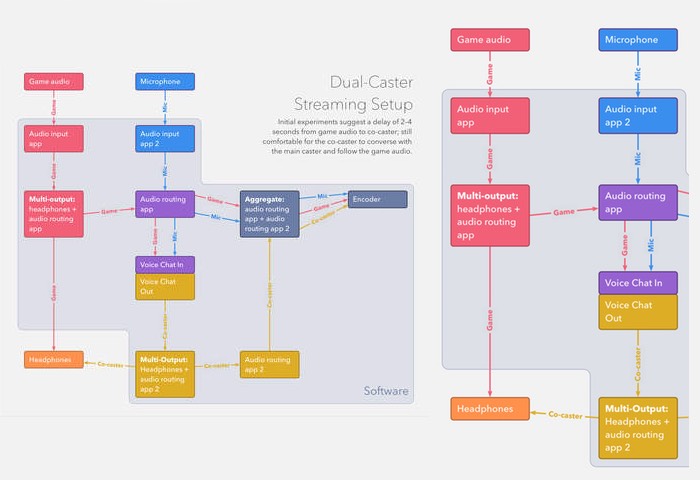 The Omni Group has this week released a new update to their excellent OmniGraffle 2 iOS App Transforming it into a universal application. That is now capable of running on Apple’s iPad, iPhone and iPod touch devices.

“Need to create a quick diagram, process chart, page layout, website wireframe, or graphic design? With OmniGraffle, your iPad touch screen is your canvas (or graph paper, or whiteboard, or cocktail napkin…).

OmniGraffle knows what makes a diagram different from a drawing, so it knows how to help you make superior documents quickly: it keeps lines connected to shapes even when they’re moved, it provides stencils full of objects for you to drag and drop, and it can magically organize diagrams so your ideas come to life.”

The new OmniGraffle 2 iOS App also includes a professional upgrade that is available as an in-app purchase for $49 and provides support for the new Fill Effects and Filters that were recently introduced into OmniGraffle 6.1 for Mac.

The new OmniGraffle 2 Pro upgrade effects offers Fill Blend and Filter effects making it possible for users to blur, pixelate, and magnify content behind a shape. The latest iOS App update also brings with it a new updated Layout that has been adapted to work on smaller iPhone and iPod touch screens.

The new design has also moved around the default tool layout and many of the tools may no longer be where they used to be and will even move automatically to different locations depending on your screen size and orientation.

For more information on the new OmniGraffle 2 iOS App jump over to the iTunes App Store for details via the link below.