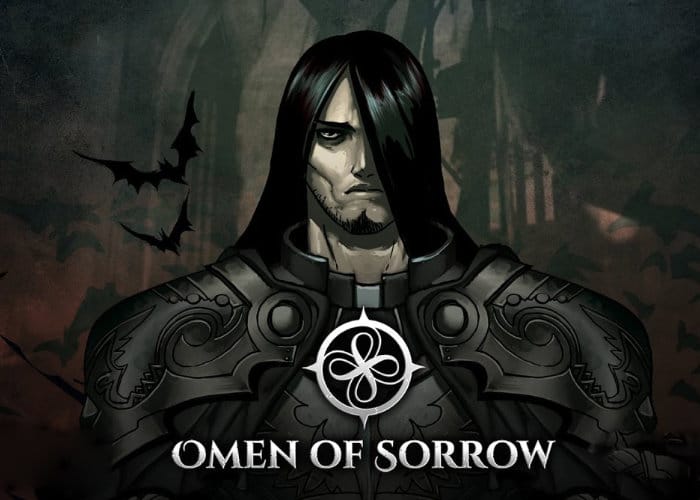 Omen of Sorrow developers AOne Games have this week announced a new release date for the PlayStation exclusive classic 2D fighting game that offers a setting inspired by literature, myth and horror. Check out the announcement trailer below to learn more about the fantasy fighting game, featuring the monsters of “classic horror and giving them a new twist”.

Powered by the Unreal Engine 4 game’s engine and providing players with a cast of 12 characters inspired by classical horror, fantasy and mythology, the game will be officially launching in a few months time on November 6th, 2018 and will be available exclusively on the PlayStation platform.

“Omen of Sorrow Display has a battle system designed from the ground up to leverage player skill, rather than stats or random chance, featuring deep combat mechanics that favor movement and spacing over tight execution to provide an engaging experience for pros and newcomers alike! Using a netcode technique called rollback (GGPO), we’ll provide you with a near-lagless online experience. You’ll also be able to fight your friends in Local Multiplayer; having someone in the same physical space when playing a game is a very different experience than playing with them over the internet, you know that, and so do we.”