Olympus has announced a new digital camera that slots into its point and shoot superzoom range. The new camera is called the SP-100 and it will ship this March. The camera will cost $299.99 when it does ship. The biggest feature of the camera is that it has 50x optical zoom. The camera also has the world’s first red dot sight. 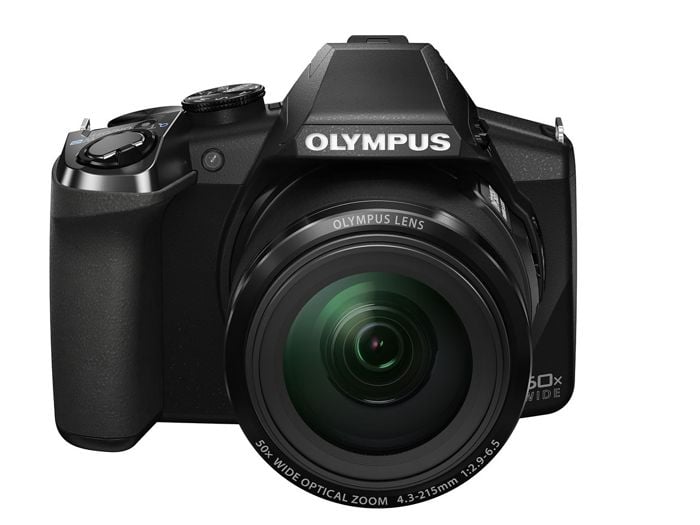 The sight pops up above the optical viewfinder and can be stored away when not needed. The idea behind the red sight is that it makes it easy to keep track of fast moving subjects. The 50x optical zoom is equivalent to 24-1200mm. The camera does have optical image stabilization.