Yesterday Olympus unveiled three new cameras in their PEN range, the flagship model was the new Olympus Pen E-P3, and it has now appeared on Amazon for pre-order although there doesn’t seem to be any delivery date as yet.

The Olympus PEN E-P3 features a 12.3 megapixel Live Mos sebsor which has been developed by Olympus, there is also a 3 inch OLED touchscreen display, and it can record HD video in 1080i. 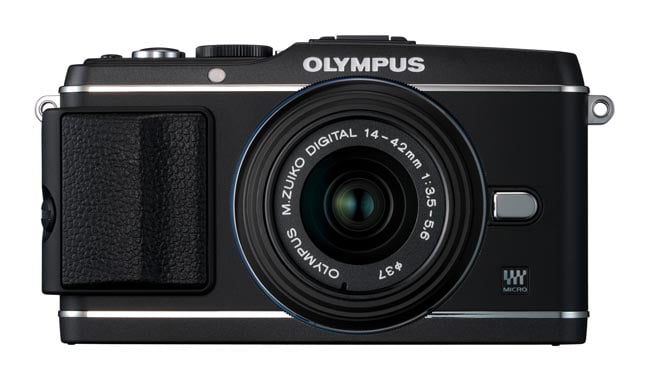 We know it is coming some time in August for $900, although we dont have an exact date, as soon as we get some more information we will let you guys know.