The Olympics will kick off here in the UK this weekend, with the opening ceremony taking place this Friday, and now the London Olympics Committee has decided that it would be a good idea to ban WiFi hotspot at the Olympic venues.

WiFi hotspots have now been added to the list of banned items, you can see the statement from the list below, and it seems pretty ridiculous. 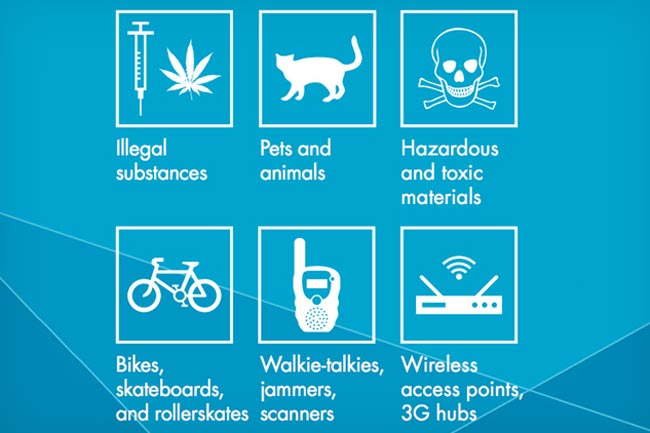 According to GigaOm, the reason that WiFi hotspots may have been banned in the Olympic venues is because BT is a sponsor of the Olympics and is offering paid WiFi inside the venues, of course this is only speculation.

It does seem somewhat of a strange measure by the Olympic Committee to ban the use of WiFi hotspots within their venues.