A new preview featuring the Olivetti Olipad 110 has been published to YouTube, but be warned if you speak Italian it will definitely make more sense to you.

The new Olipad 110 now features Android 3.1 Honeycomb and has a 10 inch 1280 x 800 resolution screen powered byNvidia dual-core Tegra 2 1 Ghz CPU with 1GB ram and 16GB of internal storage. If you just fancy a look at the new Olipad 110 in action the video can be viewed after the jump. 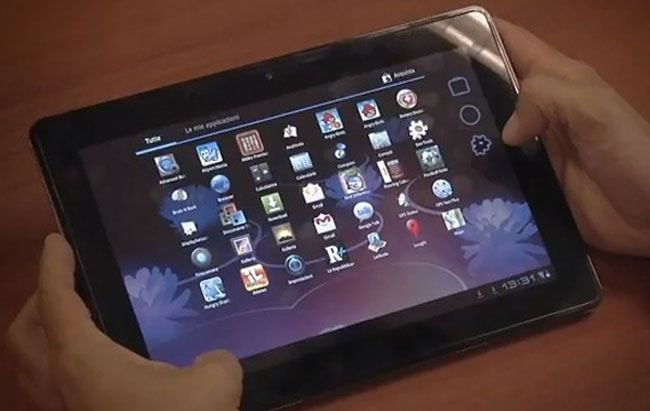 The Olipad 110 is the second tablet Olivetti has released following on from its earlier Olipad 100 which featured Android 2.2 Froyo.

The Olipad 110 is expected to arrive in July and be available to purchase for around $549. Take a look and our article on Android vs iPhone to see which smartphone and mobile platform is best for you.