Sony is gearing up to launch a their new official PS3 wireless stereo headset on the September 6th. Allowing you to enjoy your PS3 games and in game communication without being tethered to the console.The new PS3 headset is equipped with 7.1 surround sound and uses a small USB dongle to create the Bluetooth connection required to your PS3 console.

The PS3 Wireless headset also provides quick access to microphone controls such as mute and volume control with a simple tap or slide of the finger on the headset. Watch the video after the jump to see a run through of the new PS3 headsets features in action. 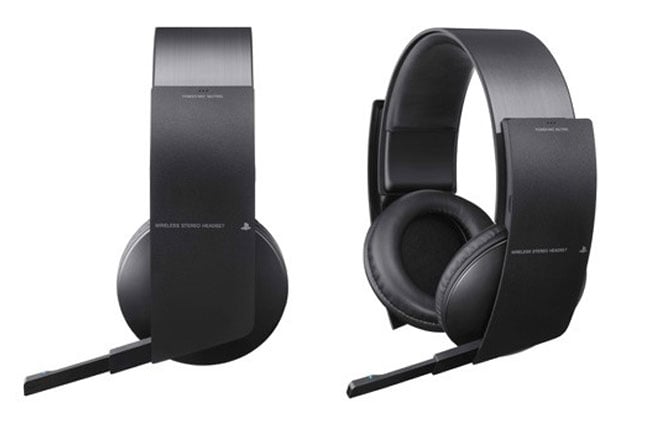 The official PS3 stereo headset is equipped with oversized breathable earpads providing you with comfortable gameplay for hours on end, and a retractable mic which can be collapsed when not in use. More information is available over on the Sony Playstation 3 website.

When the new official Sony PS3 wireless headset arrives on September 6th it will be priced at $100.