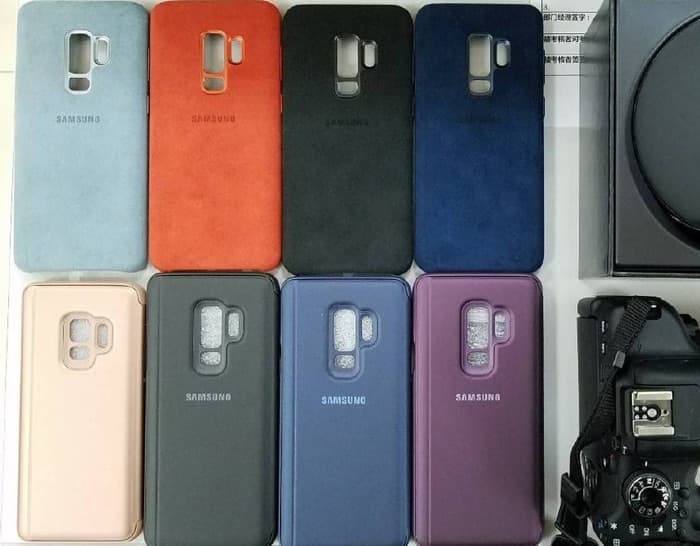 The √ and Samsung Galaxy S9 Plus are going to be made official later this month and now we have some details on some of their accessories. We have already seen some third party cases for the handsets and now we have a photo of the official Samsung ones. 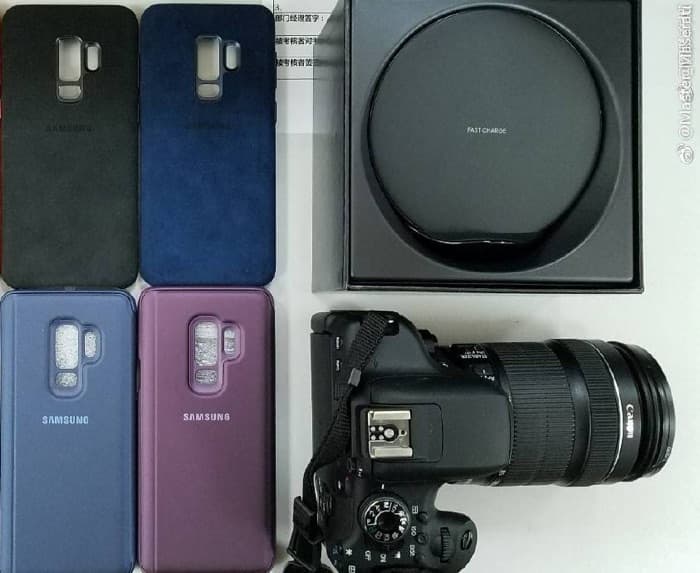 Samsung are holding their Mobile World Congress press conference on the 25th of February where they will make their new Galaxy S9 smartphones official. The handsets will go up for pre-order on the 2nd of March and then launch on the 16th of March 2018.