The HTC Flyer was announced last month, and we have already seen a brief promo video from HTC, and they have released a new one which gives is a much better look at the Flyer.

In the video below, you will see the HTC Flyer’s UI in action as well as a range of features, including HTC’s new stylus, and it looks pretty impressive from the video. 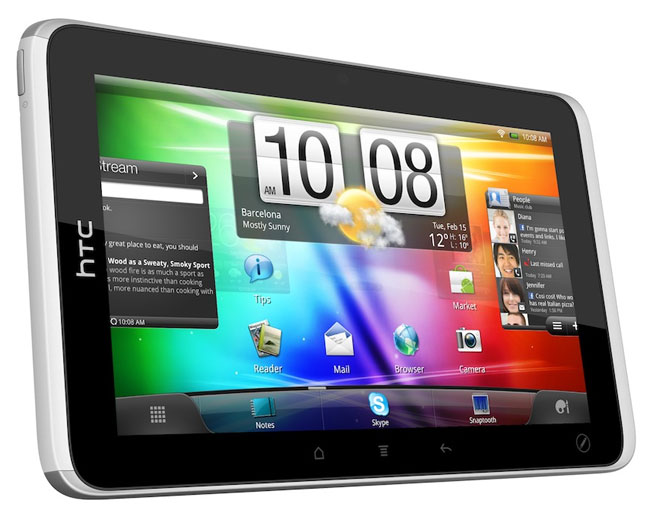 As a reminder, the HTC Flyer features a 7 inch touchscreen display with a resolution of  1024 x 600 and comes with Google Android 2.4 Gingerbread, there is also a 1.5GHz Qualcomm processor and it features a new version of HTC’s Sense UI.