We know that Microsoft will be releasing their new Office for iOS and Android, and had expected the software to launch by the end of the year, although according to a recent report we may have to wait until 2014.

According to Mary Jo Foley from ZDNET, we will have to wait until next year to see Microsoft Office on Apple’s iPhone and iPad, the news comes from a Microsoft roadmap. 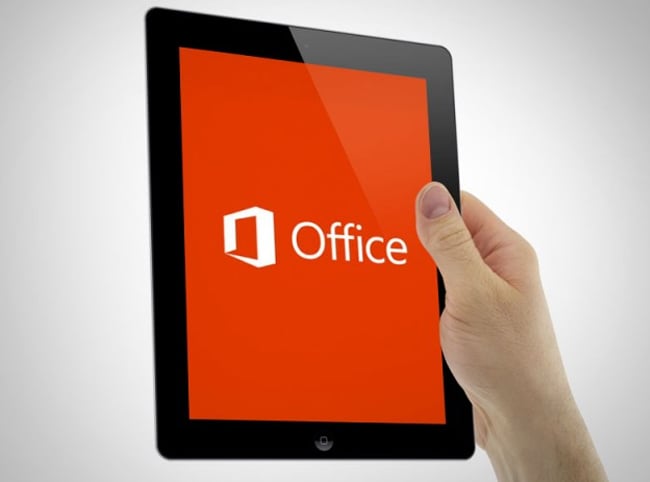 My theory is that given the obvious internal debate over the pros and cons of Office on iPad inside Microsoft, a deal was struck: Yes, the Office team could agnostically support non-Windows platforms with the Office 2013 wave of products. But it needed to wait until Windows 8/RT was firmly established in the market. […]

Office for iPad, launched at the same time as Windows 8/RT, would most likely have killed the market for Windows 8 and RT devices.

As soon as we get some more information on exactly when Office will launch on Apple’s iOS we will let you guys know.