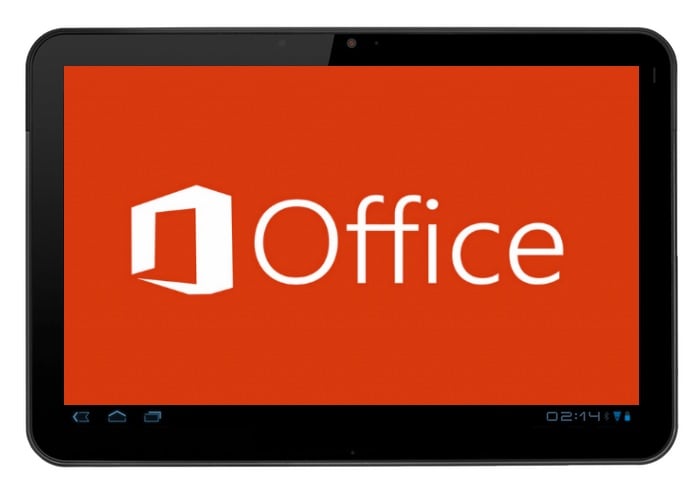 Android users may be interested to hear that rumours are circulating indicating that Microsoft is very close to launching the highly anticipated and long-awaited touchscreen friendly version of its Office for Android.

The fully featured Office for Android app has been a long time in development but next month users might actually see an official launch from Microsoft, that will enable Android users to finally get their hands on the full range of Office features created by Microsoft.

ZDNet’s Mary Jo Foley has leaked the information after being approached by an unnamed source who revealed the news.

Unlike the already available Microsoft Office for Android applications that are available for free, the new version will provide Android users with all the features and functionality that both Windows and iOS users enjoy.

Earlier this year during March Microsoft released full versions of its Office apps such as Word, PowerPoint and Excel on to iOS for Apple’s iPad users. Hopefully Android users will be able to enjoy the same functionality sometime next month.

For more information on the new plans Microsoft has jump over to the ZDnet website for details via the link below.