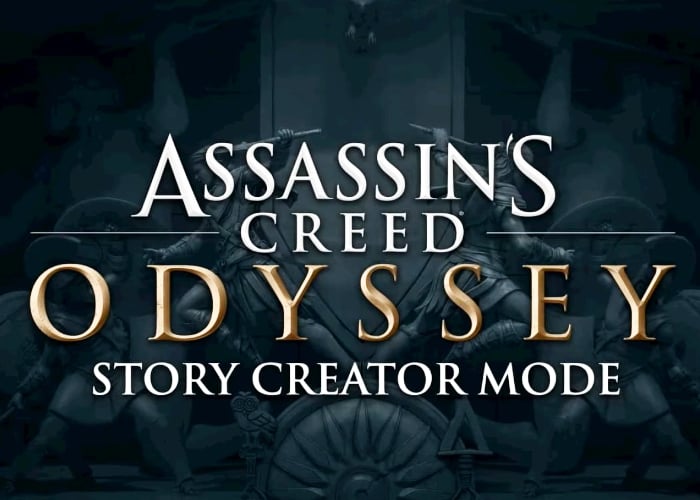 Have you ever wanted to create your very own stories and adventures set in Ancient Greece? If you have then the new Assassin’s Creed Odyssey story creator mode which has been enabled by Ubisoft may be worth more investigation. Check out the announcement trailer below to learn more.

“Write your own stories with beloved historical and fictional characters from Assassin’s Creed Odyssey and accompany them with gameplay, handwritten dialogue and a mixture of quest objectives. Choose from a selection of familiar quest objectives to build fun and challenging Stories. The Story Creator’s interface is available only in English.”

“Interact with history like never before and dive deeper into Assassin’s Creed Odyssey with Story Creator Mode, which allows you to create your own narratives in Ancient Greece. Freedom of creativity is key, and with a quest editor and branching dialogue system, the only limit is your imagination. Play other users’ creations and experience new narratives told by the community themselves.”