According to creator Lorne Lanning, Oddworld: Stranger’s Wrath might be getting a new makeover for the PS4 sometime down the road. A remake already exists on the PS3 and Vita, but Lanning noted in an interview with Eurogamer during the Game Developers Conference that the PS4 version would boast “a new SKU with some new dynamics.” 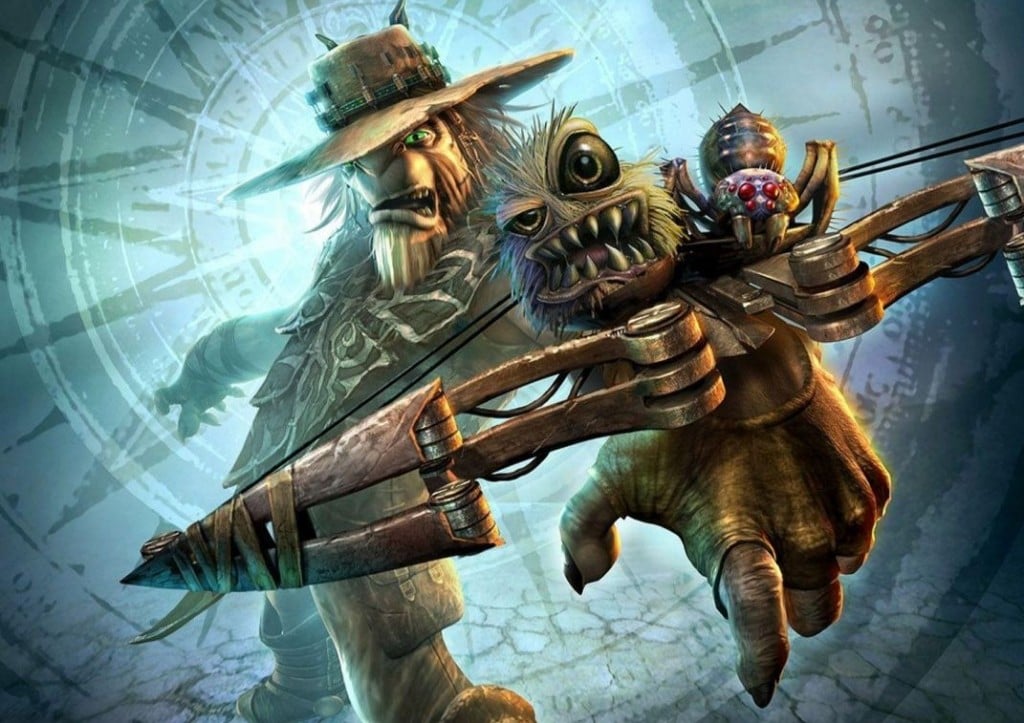 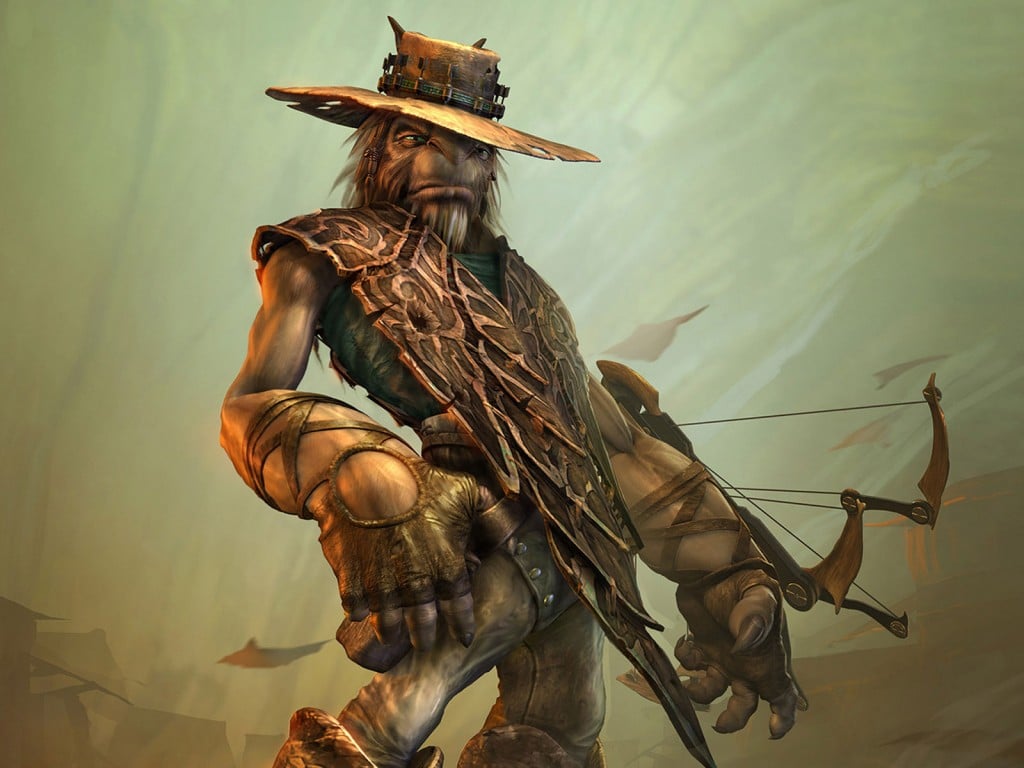 That being said; don’t hold your breath. The Oddworld titles take quite a while to come to fruition, and there are currently at least two games ahead of the remake in Lanning’s production queue. Lanning has also already said that Oddworld’s next title, Oddworld: New ‘N’ Tasty, would need to sell a quarter of a million copies for him to consider making another HD remake and that it would be of Exoddus, not Stranger’s Wrath.

I would love for a remake of Oddworld: Stranger’s Wrath, but I’d much rather a sequel to the original instead. It wouldn’t have to be a direct sequel, but a new game with similar gameplay set in the same world would be amazing.

The remake version on PS3 and Vita sold more copies than the original 2005 Xbox copy. That tells me the market is primed for a sequel.