OCZ has been making SSDs for storing data for a long time now. The company has several different SSD models now that are aimed at different price ranges. OCZ has added a couple new high capacity SSDs to its existing Vertex 2 and Agility 2 lines.

The two series now have SSDs with 400GB and 480GB of storage capacity available. These high capacity SSDs let the user have lots of storage space and the fast speeds that are associated with an SSD. 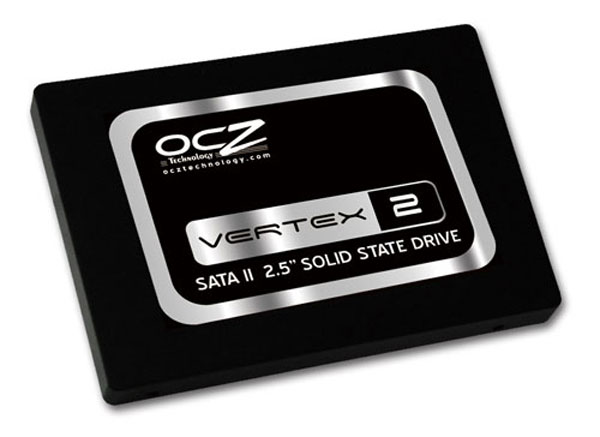 OCZ claims that the drives are good for 240MB/s write speed and 250MB/s read speed. The Vertex 2 series also has 4K random writes at 22,500 IOPS. The pricing for the SSDs isn’t announced, but they will be very expensive.