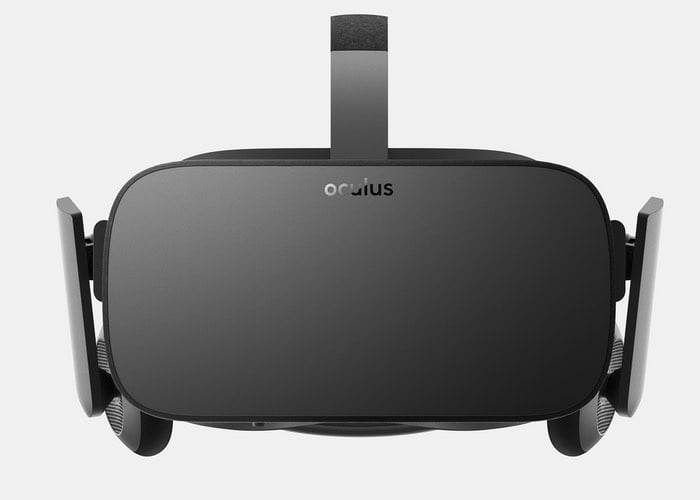 Oculus the company behind the awesome new Oculus Rift virtual reality headset have this week announced that the Rift SDK 1.0 is shipping now shipping out to developers with early builds of final Rift hardware.

The consumer version of the Oculus Rift VR headset is expected to be officially launched in Q1 of 2016 and the new Rift SDK 1.0 and runtime now include features that are specific to the consumer product.

The release of the latest Rift SDK and early Oculus Rift virtual reality headset hardware will allow application developers to put the final tweaks to launch titles which will be accompanying the VR headset when it launches early next year. Oculus explains a little more :

If you’re planning a launch title and don’t yet have hardware, you can now upload a preview of your app through the Oculus submission tool, and we’ll be in touch with next steps.

We’re shipping more Rift hardware out to developers every week in the run up to launch. In the meantime, DK2 and SDK 0.8 continue to be the right platform for early Rift development — you only need SDK 1.0 if you’re imminently shipping.

We’re looking forward to seeing your VR experiences on Rift when it launches in Q1!

As soon as any more information is made available as to when the consumer Oculus Rift headset will be made available we will keep you updated as always, but let’s hope it’s sooner rather than later.