This week Oculus Rift the virtual reality headset creators and Epic Games have announced that the new Oculus Rift headset will now support the Unreal Engine 4, joining others already partnered with Oculus Rift who  include NVIDIA, Intel and Autodesk. 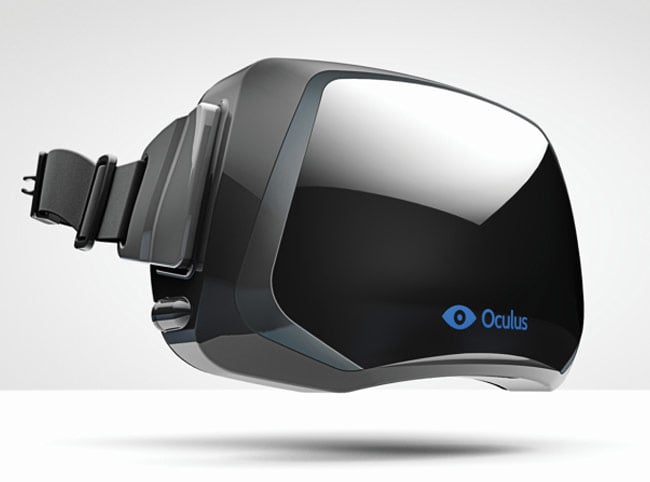 Epic Games Unreal Engine 4 has been designed to scale from high-end PC and console to mobile and the web, and has been created to accelerate developers’ productivity while creating high-quality games, apps, visualisations, digital films and animations. Tim Sweeney, founder and technical director of Epic Games explained in the press release published this week.

“The new Integrated Partners Program helps Unreal Engine 4 developers maximize their time with the most advanced toolset we’ve ever developed,”-“We have taken the time to integrate UE4 with the best middleware technologies so our licensees can stay focused on making great games.”

For more information on the new Oculus Rift Unreal Engine 4 announcement jump over to the Epic Games website for details.