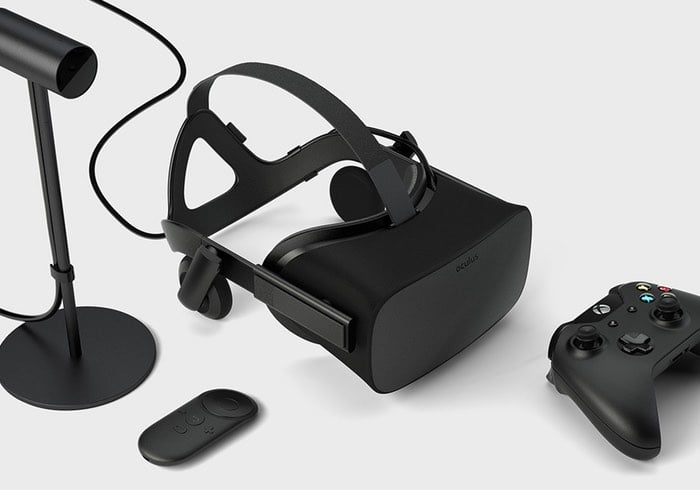 If you already pre-ordered your new Oculus Rate virtual reality headset but feel your computer system is not quite up to the job of powering the new VR hardware satisfactorily. New Oculus Ready PCs from ASUS, Alienware, and Dell will be available to preorder later this month from February 16th onwards.

The new Oculus Rift ready PC systems start from $1,499 for a limited time, and includes everything that comes with the Rift system, including the Rift VR headset, sensor, remote and Xbox One controller.

The Rift PC systems also include the two games that will be launching with Rift VR headset and take the form of the EVE: Valkyrie Founder’s Pack, and Lucky’s Tale. 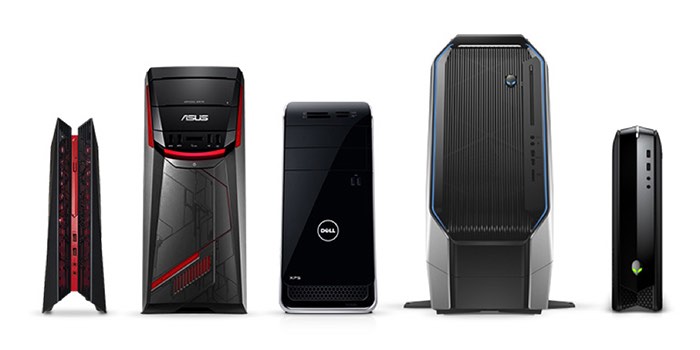 If you are not sure whether your PC is quite up to specification there is a Windows application you can download directly from the Oculus Rift website to check whether your processor, graphics card and RAM are up to the job. Oculus explains more over on the official website :

These PCs have been battle tested and certified by Oculus to deliver an incredible Rift experience. We’re also thrilled to announce that starting February 16 at 8am Pacific Time, you can pre-order Oculus Ready PC and Rift bundles from Best Buy, Amazon, and the Microsoft Store, starting at $1499 USD for a limited time only. Pre-orders for Oculus Ready and Rift bundles will ship in limited quantities to select countries and regions from retail partners starting in April.

For full specifications and prices for the five Rift PC systems that are currently preparing to go up for pre-order jump over to the Oculus Rift website via the link below.