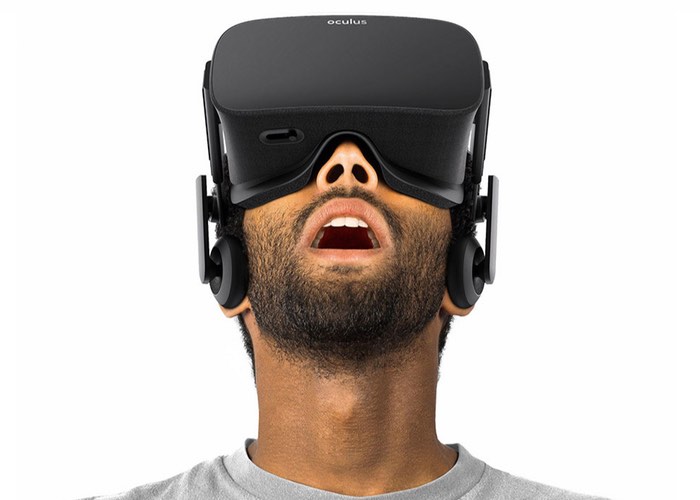 As previously announced by Oculus the consumer version of the Oculus Rift virtual reality headset is now available to pre-order priced at $599 (this price does not include tax and shipping) and comes complete with two virtual reality games in the form of the awesome EVE: Valkyrie and Lucky’s Tale.

Oculus is including an Xbox One wireless gamepad with the VR headset until the release of the new Oculus Touch controllers, which have been delayed to a launch date sometime in the second half of 2016. 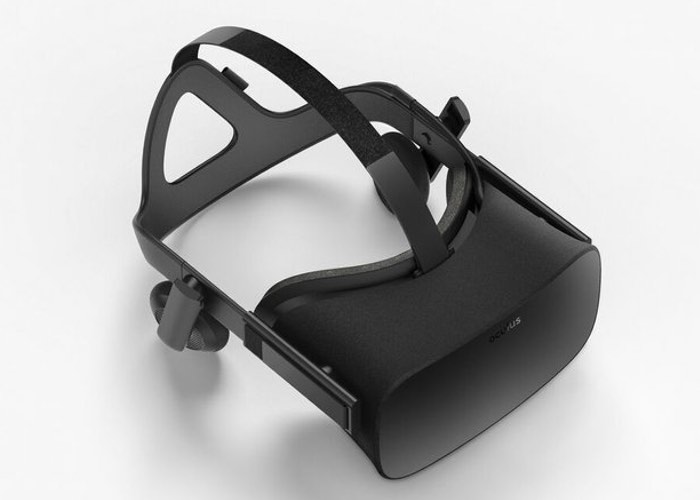 Palmer Luckey the founder of Oculus will be answering any questions you might have via a Reddit AMA that is taking place today, January 6 at 6pm Pacific Time. Enjoy!

From the moment you pick up Rift, you’ll feel and see the attention to detail that went into its design and construction. Customizable, comfortable, adaptable, and beautiful, Rift is technology and design as remarkable as the experiences it enables. We include an official Xbox One wireless gamepad with Rift. It’s one of the best controllers in the world, and it’s perfect for a wide range of games and experiences.

Rift uses state of the art displays and optics designed specifically for VR. Its high refresh rate and low-persistence display work together with its custom optics system to provide incredible visual fidelity and an immersive, wide field of view. Rift’s advanced display technology combined with its precise, low-latency constellation tracking system enables the sensation of presence – the feeling as though you’re actually there. The magic of presence changes everything. You’ve never experienced immersion like this. 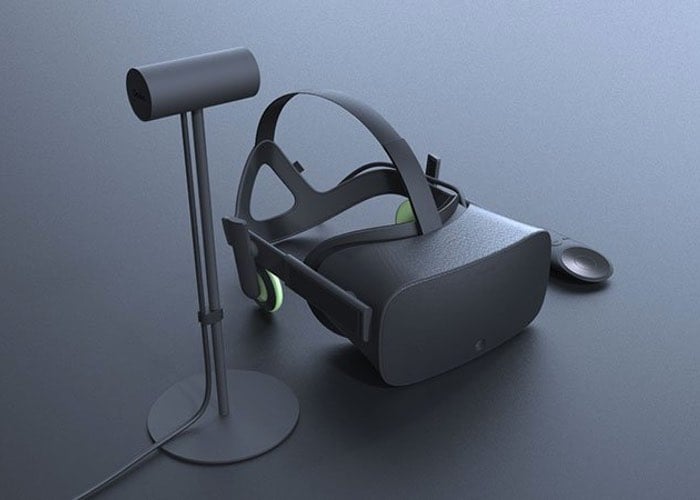 The initial launch countries the Oculus Rift will ship to beginning with pre-orders on January 6th are: