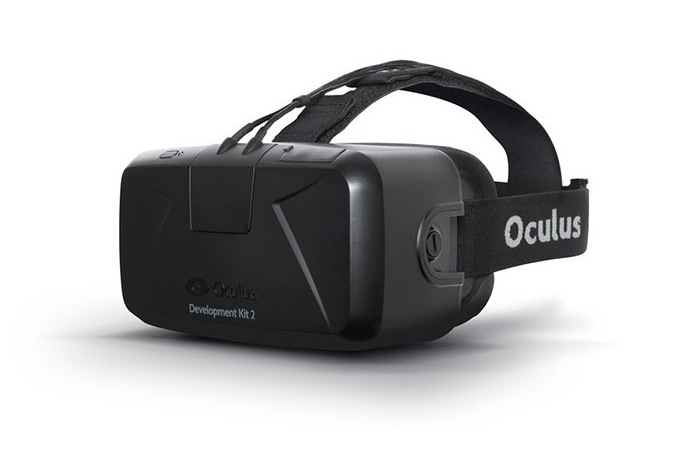 Earlier this month it was reported that Oculus VR the company behind the awesome Oculus Rift virtual reality headset and that was purchased by Facebook for $2 billion earlier this year. Suspended sales of its Oculus Rift in China after it was discovered orders were being resold on to third parties for a quick profit.

Now Oculus VR has announced it has cancelled pre-orders of those looking to make a fast buck by reselling their Oculus Rift DK2 on eBay internationally.

For example an eBay listing or an Oculus Rift DK2 pre-ordered on the first morning of availability was being advertised for $5,000 on eBay. A staggering $4,650 more than the pre-order price of just $350. Oculus VR has also cancelled orders for any pre-orders that have placed orders for multiple devices explaining : “”Orders,” as in plural. All gone. Pwnt.”

Oculus’ Community Service Lead also explained to lay minds at rest, that legitimate orders have not been effected:

“Just so everyone is clear, the information provided alone was not enough to take action. We perform our own investigations with tools at our disposal to make sure that there isn’t a false positive.

Our community is awesome! Thank you for helping us make sure that we are getting kits into the hands of devs and shutting down profiteers.”

Oculus VR is currently in the process of shipping the first 10,000 devices in a pre-order que of around 45,000 units.