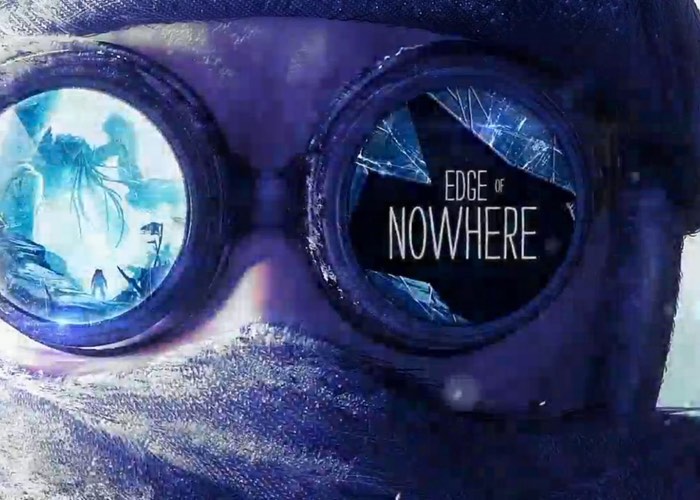 Insomniac Games has released a new launch trailer for their upcoming virtual reality game Edge of Nowhere, that will be officially available to purchase from today, June 6th onwards.

The new VR game will be an exclusive to the Oculus Rift platform and provides a third person survival adventure that is set in the harsh environment of Antarctica. Insomniac Describes the game as an “unsettling psychological thriller”.

Check out the Edge of Nowhere launch trailer below to learn more about what you can expect from the storyline of the virtual reality trailer which will soon join other games that are currently under development by Insomniac in the form of the third-person adventure Feral Rites and the two-player competitive magic-duelling game which will also be exclusive to the Oculus Rift in the form of The Unspoken.

Edge of Nowhere is a VR third-person action-adventure from acclaimed independent developer Insomniac Games. Follow the trail of a missing expedition that leads across the treacherous mountains of Antarctica. Scale massive ice walls and travel deep into alien caves in this unsettling psychological thriller. In Edge of Nowhere, nothing is what it seems and the unexpected lurks from all sides.

Victor Howard is searching for his fiancé, Ava Thorne, who is part of a lost expedition in Antarctica. His rescue mission takes a sudden turn as he ventures deeper into a dark monstrous world where reality warps and twists around him. Desperate to find the one he loves, Victor must encounter disturbing creatures and climb sheer cliff walls as he descends further into madness.

For more information on the new Edge of Nowhere jump over to the official website for details following the link below.