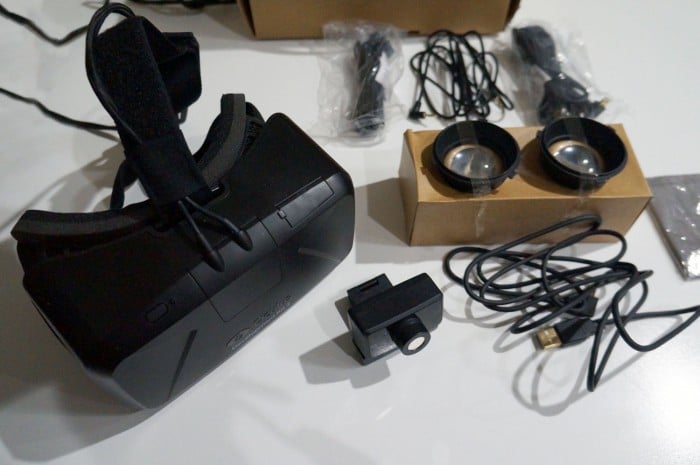 If you are still waiting for your Oculus Rift DK2 system to arrive after Oculus VR announced they had started shipping the first 10,000 pre-ordered units earlier this month.

You might want to check out these new unboxing photos sent in to the Road To VR website from an anonymous source, together with some feedback on the new Oculus Rift hardware and its features. 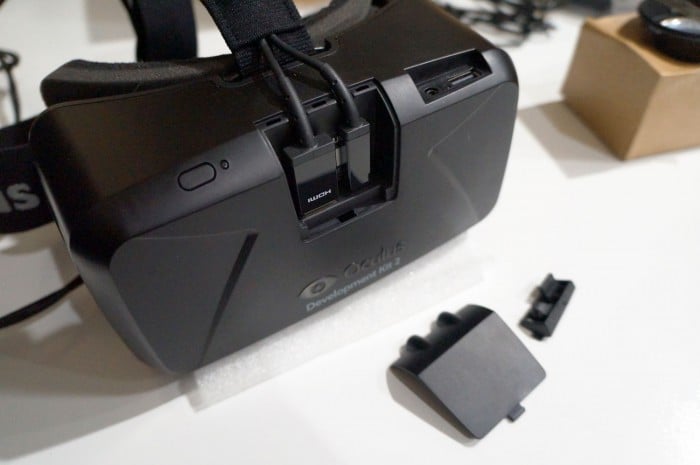 The lucky anonymous source that has already received their Oculus Rift DK2 hardware explains a little more about the improvements to the VR hardware you can expect to enjoy when yours arrives :

“The unit feels solid and not heavy. There are A and B lenses (no C) but switching out the lenses is much easier than with the DK1. I also love the expansion port on the top; having a USB port on the HMD opens up many possibilities for expanding the VR experience. I’m still getting used to developing with it. There are a few things that seem different after using the DK1; the screen is rotated 90-degrees counter-clockwise by default when you plug it into a Windows machine.” 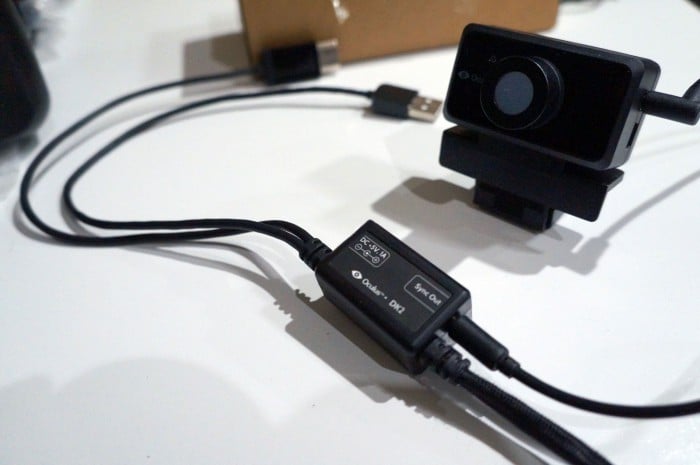 “The low res screen door effect is much improved over the DK1 with only minor hints of it remaining. That said, I don’t think the world is ready for UHD VR (at least not on the computing power side of things). The screen is crazy smooth in motion. The color, contrast, and motion is leaps and bounds over the DK1,” 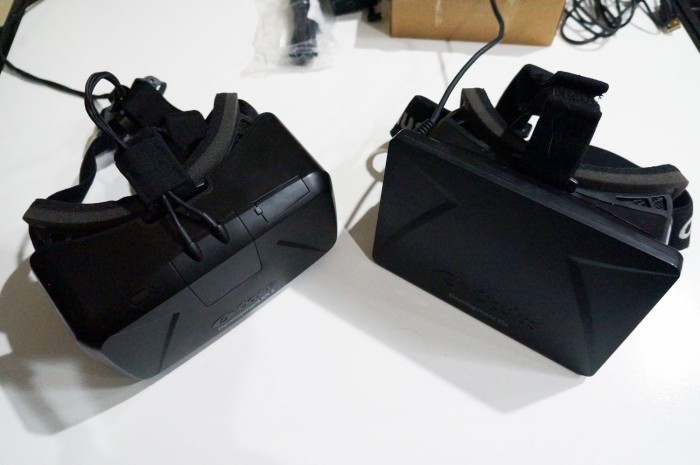 Oculus VR is currently in the process of sending out the first 10,000 pre-ordered units from a total of 45,000 pre-orders they are currently fulfilling. 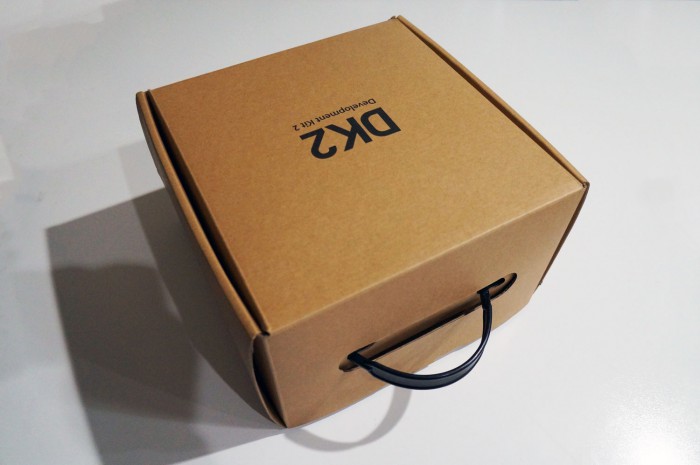