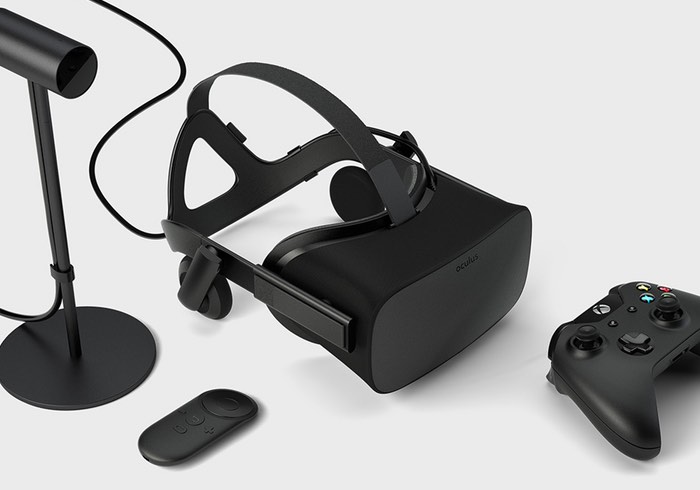 This week the Oculus Rift virtual reality headset has been spotted making his way through the FCC in final preparations for its consumer launch in March 2016. When those that pre-ordered the VR headset back in January priced at $599 will be receiving the consumer version.

As the new and very innovative Oculus Rift VR headset makes its way through the FCC, creators Oculus have submitted a Confidentiality Request to the FCC to keep a number of documents out of the public eye, including Schematics, Bill of Materials/Parts List, Block Diagrams, Theory of Operation and more.

If you are still considering reordering the new virtual reality headset created by Oculus and originally launched by the Kickstarter crowdfunding website, the system is now available to preorder price at $599 with a shipping date of July 2016.

Rift uses state of the art displays and optics designed specifically for VR. Its high refresh rate and low-persistence display work together with its custom optics system to provide incredible visual fidelity and an immersive, wide field of view. Rift’s advanced display technology combined with its precise, low-latency constellation tracking system enables the sensation of presence – the feeling as though you’re actually there. The magic of presence changes everything. You’ve never experienced immersion like this.