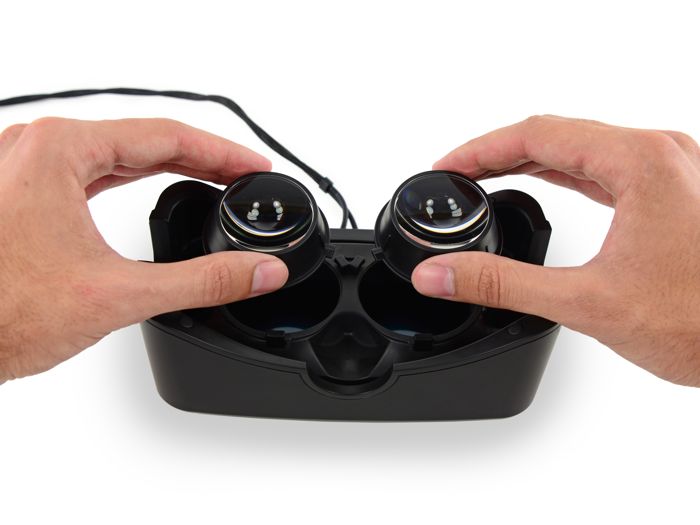 The guys over at iFixit have managed to get their handset on an Oculus Rift 2 Development Kit , and as usual they have taken the device apart.

The original device was taken apart last year, and now we get to find out what is inside this second generation development kit, and how easy the device is to repair.

Oculus VR took the world by surprise last year with the Oculus Rift. This year, they seek to push their own self-created envelope with the Oculus Rift Development Kit 2. We may not have flying cars, hoverboards or (commercial) teleporters, but we do have the latest virtual reality tech. Join us as we ogle the wizardry in the Oculus Rift DK2, teardown style. 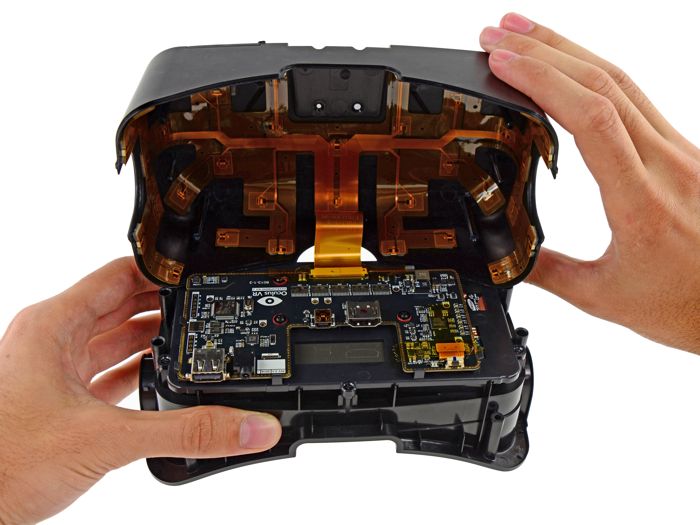 The Oculus Rift 2 Development Kit actually uses a display from a Samsung Galaxy Note 3, the display is a Super AMOLED full HD display with a resolution of 1920 x 1080 pixels.

According to the report, the Oculus Rift 2 managed to score 9 out of 10 on iFixit’s repair index, 1 is the hardest to repair and 10 is the easiest, this means that the device is pretty easy to repair, the only slight issue is gaining access to the positional tracker. 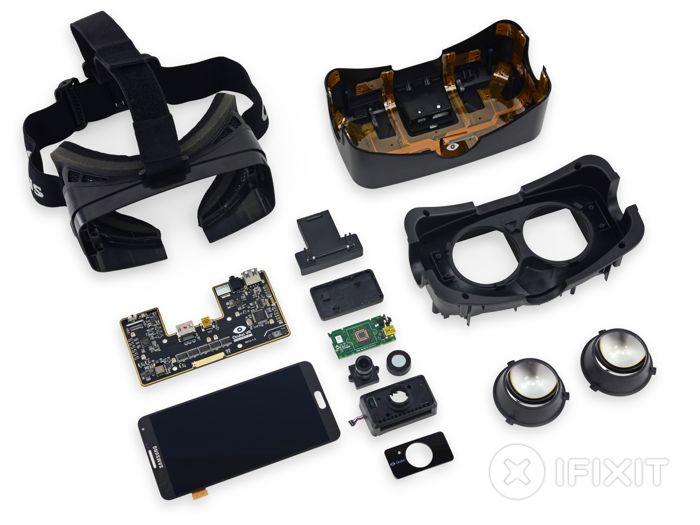 You can find out more details on what the guys from iFixit found inside the new Oculus Rift 2 Development Kit over at their website at the link below.