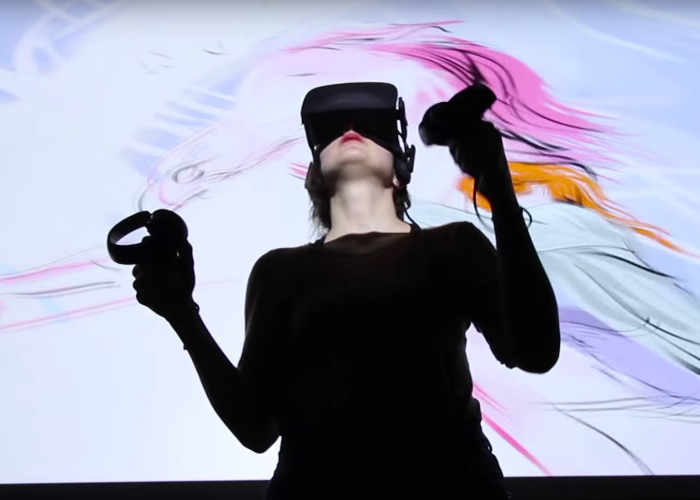 Will be available for Oculus Rift owners to download and use for free next month during December 2016. Check out the introductory video below to learn more about the Quill virtual reality painting application. Oculus explains a little more about its inspiration and creation.

Quill was born out of the creative needs of Dear Angelica’s Writer/Director Saschka Unseld and Art Director Wesley Allsbrook. The unique style and story of Dear Angelica required it to be painted and shaped entirely inside of VR—something that had never been attempted.

In October of 2015, during a 48-hour hack-a-thon, Inigo—the lead engineer on Dear Angelica and a mad genius with code—created the first version of what would eventually become Quill.

From the moment Wesley tried Quill, she said it gave her something she’d wished for all her life: to no longer be limited by the edge of the page and to be able to create an endless world around her.

For full details jump over to the official Oculus website via the link below.