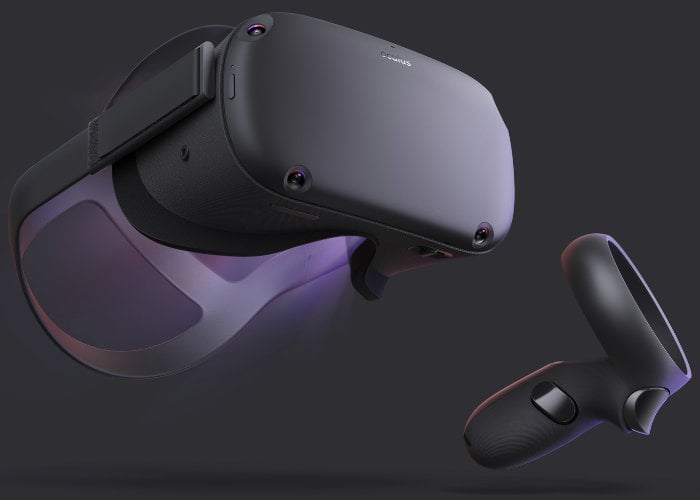 Oculus CTO John Carmack Has confirmed that the new Oculus Quest will start supporting Oculus Go applications before the start of 2020. By using a “compatibility layer that makes Quest report as a Go and emulate the Go controller for old apps.”

“We will be working with developers to test against the emulator, but I hope some will be inspired enough to convert older apps to proper ‘hybrid’ Go / Quest apps with explicit support,”- “Not everything works, but many old apps do magically get 6DOF headset and controller tracking, as well as higher resolution and frame rate, so it is fun to dig through some old favorites,” said Carmack.

The reason that the new Oculus Quest virtual reality headset will not support applications from launch is due to a peculiar decision by Facebook owned Oculus to the a little more picky about the quality of applications launching on the Quest platform. Earlier this year the company explained more about the decision. “We’ve set a high bar for content quality on Quest, higher than we’ve ever enforced before, in order to build a platform where everyone has confidence in the quality of the titles they’re buying and developers know that their investments have a strong chance of success,”

As more information is announced and a support date officially confirmed by Oculus for the Quest we will keep you up to speed as always.

1/3: Go emulation is coming to Quest later this year, by way of a compatibility layer that makes Quest report as a Go and emulate the Go controller for old apps.