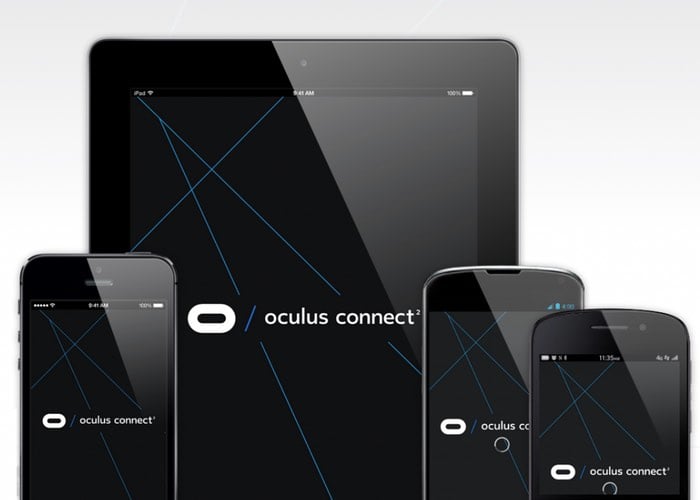 Might like to download the newly available Oculus Connect 2 that has now been launched for both iOS and Android devices and is also available via the web.

The new Oculus app provides attendees with the ability to connect to other developers attending the event as well as view maps, schedules and planners to help get the most from the two-day Oculus Connect 2 developer conference.

Oculus Connect 2 is the second annual virtual reality developers’ conference hosted by Oculus. It’s designed to bring together VR developers across a variety of platforms and mediums to share, connect and collaborate in the interest of creating the best VR experiences.

Oculus Connect 2 is open to everyone who has a passion for virtual reality and an interest in developing great virtual reality content. This includes VR developers, gaming, entertainment and cinematic content makers, innovators, creative thinkers, enthusiasts and more.