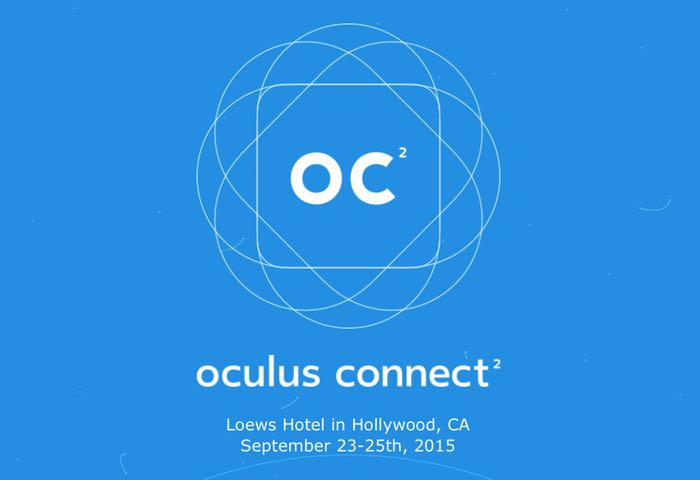 Later this month from September 23rd – 25th this years Oculus Connect 2 will take place at the Loews Hollywood Hotel and will provide a chance for developers to see the new VR technology in development.

In preparation for the arrival of the Connect 2 event, Oculus Rift has this week announced the schedule of speakers and presentations attendees can expect to enjoy during the three-day conference.

At last year’s inaugural Connect, nearly 1,000 developers attended engineering and design sessions, showcased their projects, connected with fellow developers, and experienced the Crescent Bay prototype for the first time. As a result of the community’s incredible work, virtual reality is poised to transform gaming, storytelling, film, communication, and much more.

For the full schedule of the presentation at this years Oculus Connect 2 event jump over to the official website via the link below. But unfortunately if you don’t already have an invitation or registered to attend you will need to wait until next year as registration has now been officially closed by Oculus.